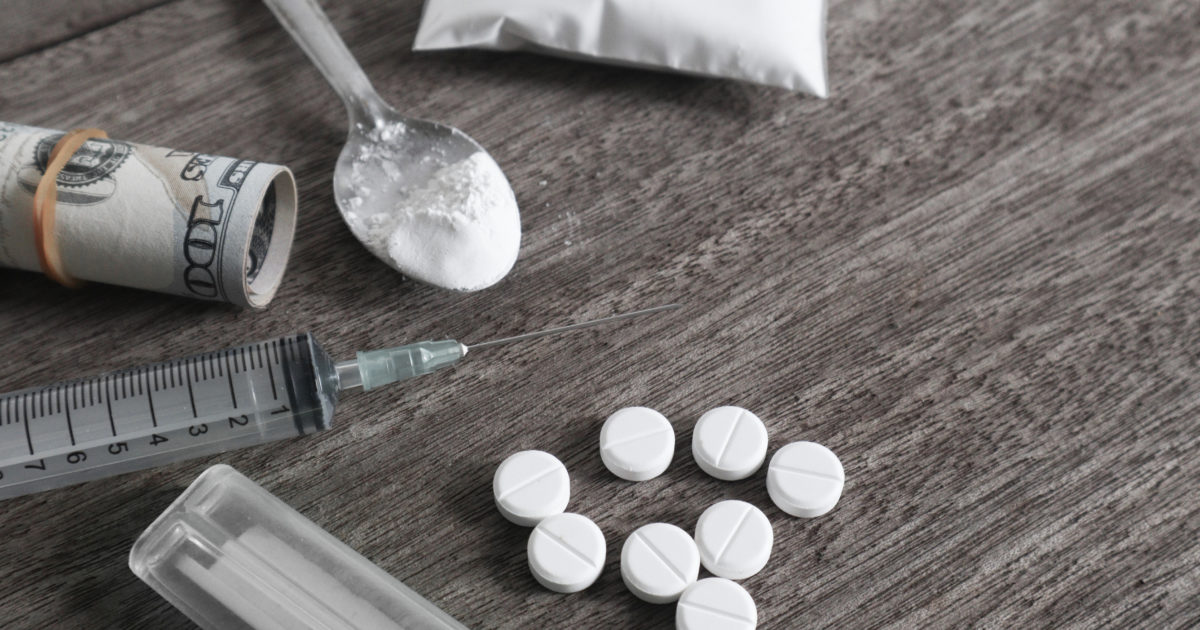 Oregon just decriminalized all drugs, under Measure 110. A first of its kind, this initiative aims to prioritize drug treatment over police enforcement, by using cannabis revenue to open new addiction treatment centers.

Could this reduce the racial disparities in drug arrests amongst the state? Will it lead to significant drops in police stops, jail bookings, bail, pretrial detention, and more? Well, let’s see if their stop to the War on Drugs will help.

What Does Measure 110 Entail?

Possession of small amounts of drugs will be reclassified. That means anything less than 1 gram of heroin, 40 units of LSD, or 12 grams of psilocybin will receive a $100 fine. However, that person can get that fine dropped if they agree to seek treatment. Possession of larger amounts like 3 grams of heroin or 2-8 grams of cocaine will received a misdemeanor possession.

The era of felonies for drug possession is over in Oregon. They’re following the footsteps of Portugal and Switzerland in decriminalization models. The state is opening up 15 addiction recovery centers across the state. Marijuana tax revenue already stands at $45 million with a projected growth to $129 million by 2027. Money from potential arrests and prosecution can also go towards the centers.

“Today, the first domino of our cruel and inhumane war on drugs has fallen — setting off what we expect to be a cascade of other efforts centering health over criminalization. For the first time in at least half a century, one place in the United States — Oregon — will show us that we can give people help without punishing them. This law is meant to protect people against persecution, harassment and criminalization at the hands of the state for using drugs and instead given access to the supports they need.” – Kassandra Frederique, Executive Director of the Drug Policy Alliance

It’s an interesting notion and I hope it holds up. Their measure also aims to change police behavior, where instead of automatic probable cause, it could end up being a fine instead of violence. What are your thoughts on Measure 110?