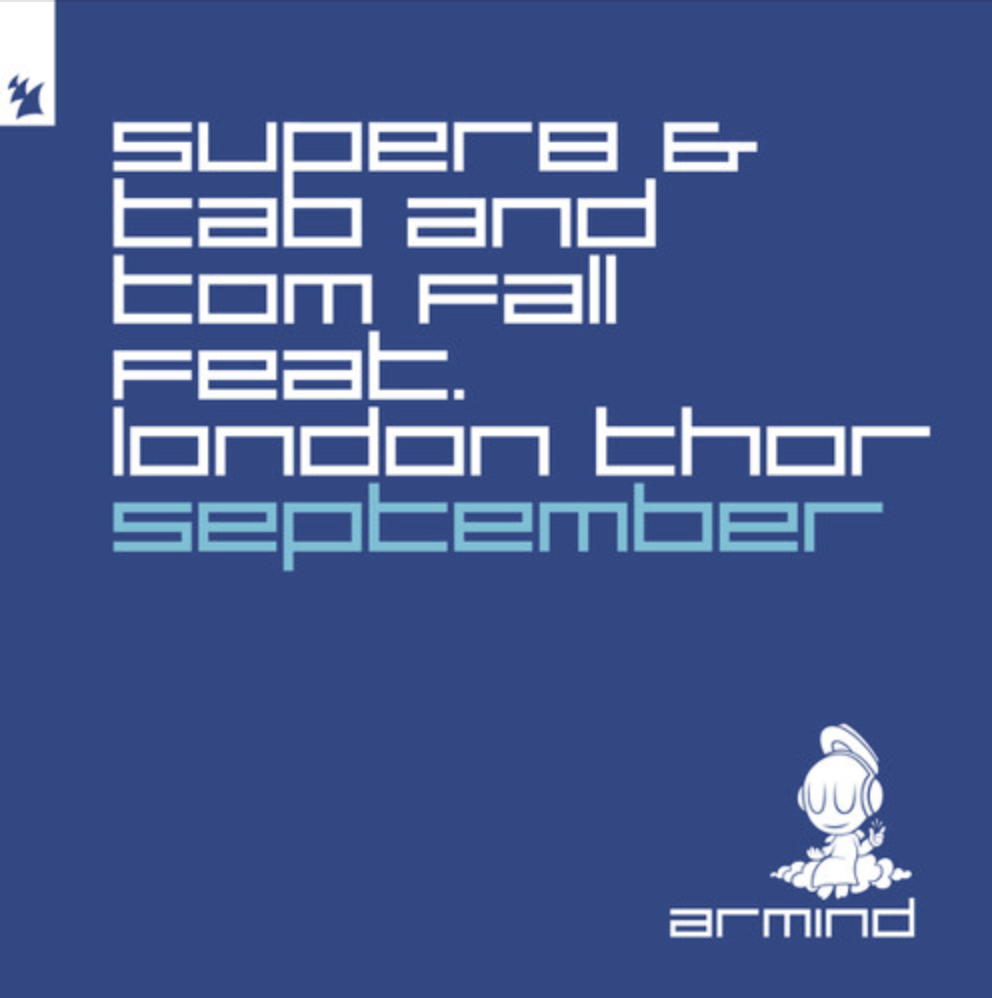 Super8 & Tab presented us with a new track this month and it’s titled for, well, a different month of the year: September. Titles aside, it’s a solid track that offers a pop-esque beat and a feeling of reminiscing. It’s peppy and up-beat — while simultaneously nostalgic. Combined with a flavor of positivity, this song is a little piece of happiness.

With radio-friendly beats, the song runs at just over 3 minutes, September is an easygoing track. It eases you into the sentimentality of the lyrics without looking back on 2020 in horror.

Released under the Armada Music label, this isn’t Super8 & Tab’s first team up with Tom Fall. They previously released the dance track ‘Osaka’ back in 2018.

Check out September below!