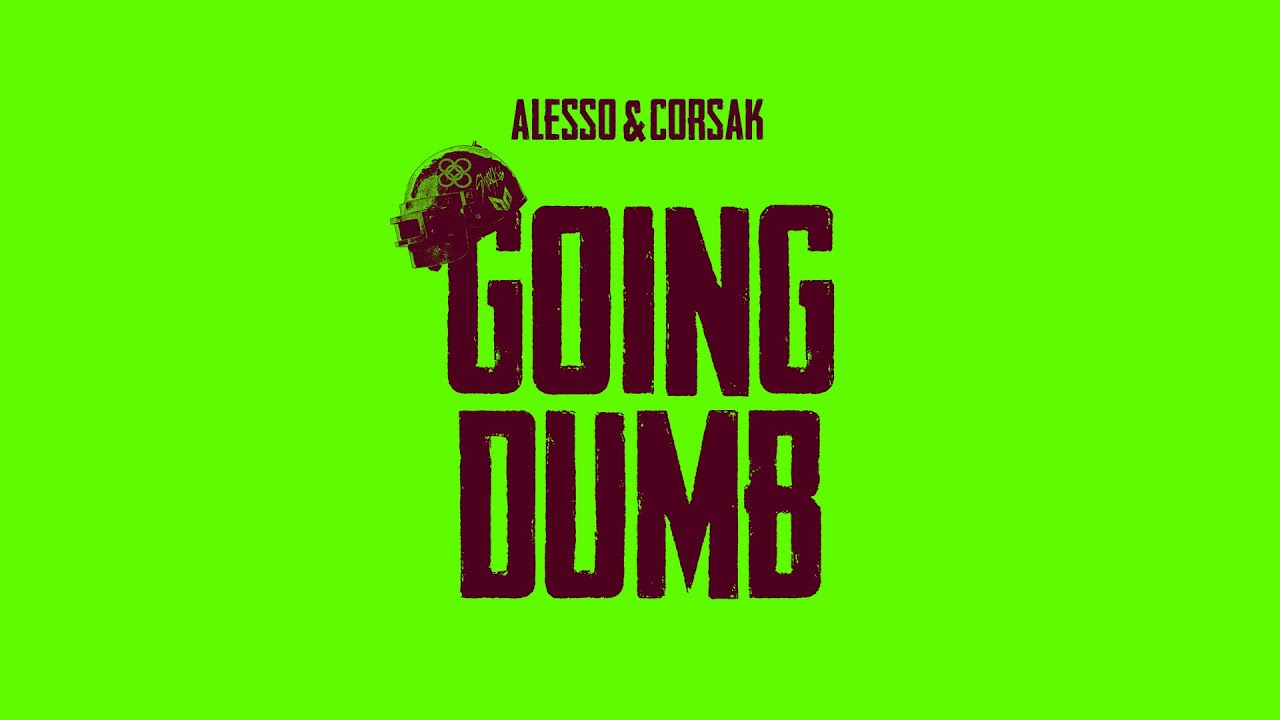 Alesso is back to releasing music, and we couldn’t be happier. Previously, Alesso teamed up with Armin van Burren. Their tune is called ‘Leave A Little Love’, and it’s honestly a bop. Just a few days ago, they released the ‘Club Mix‘ and it’s even better than the original, as is typically expected. Today, we bring you news of a whole other Alesso original by the way of a collaboration with Chinese singer/producer CORSAK, and South Korean boy band, Stray Kids. Above all, the tune-in question is called ‘Going Dumb‘, and I think you’re going to like it.

It should be noted that ‘Going Dumb’ is part of a rollout with the video game PUBG. In the past, we’ve seen the PUBG team up with artists such as deadmau5. Similarly, we’ve seen them release music from others such as Alan Walker. Furthermore, it looks like we can now add Alesso to this list as well.

With a run time of 2:49, ‘Going Dumb’ is a quick one. Overall, this is a tune that you might want to listen to a few times, just because. With that being said, the tune is out now via Liquid State and can be streamed below. Enjoy!