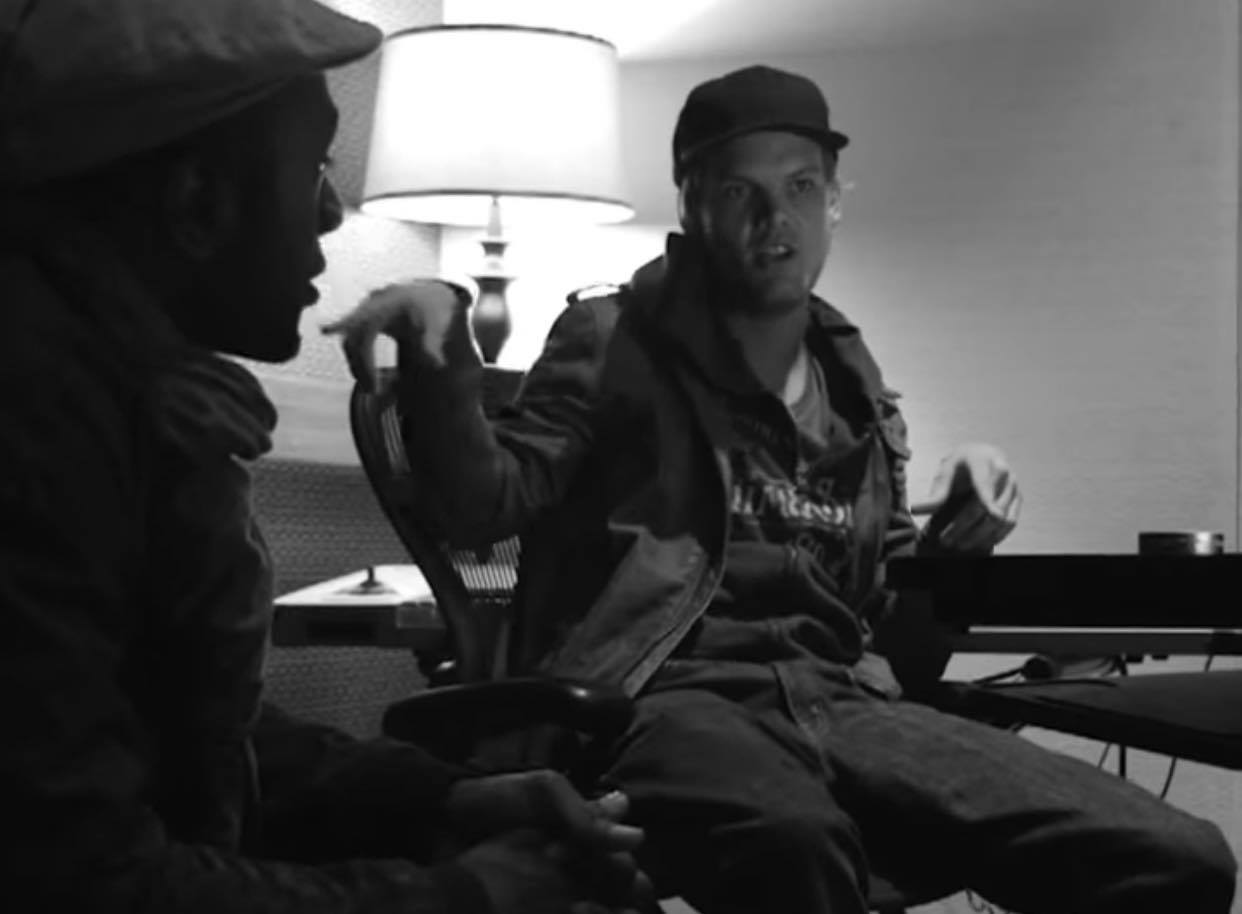 Aloe Blacc revealed that several unreleased songs with Avicii (Tim Bergling) are still waiting for approval to be released. The singer talked about it in an interview with the Daily Star. However, he can’t confirm if those projects will see the light of day in the future. Speaking to the newspaper’s Wired column, Blacc said that he has a few tracks but he is not certain if Avicii’s record label or family will release them. He also stated: “it’s really up to them but some songs are finished and some are not”. Obviously, the hardest part for the singer is the fact that Avicii himself “can’t give his final blessing”.

The tragic loss of the Swedish DJ – who died in April 2018 – left a huge hole in Aloe Blacc’s life. The pair already worked a lot with each other, creating along the way the iconic song ‘Wake Me Up’. Still, the 42-year-old musician remembers vividly what Avicii was all about in the studio. He mentioned in an interview that he will always remember the great piece of advice Tim once gave him about the importance of melody. Here is what he said last year on the subject :

“What I really came to respect about what he was passionate about is making sure that, while he trusted me with my lyrics and my vocal melody, he would also create a melody that would stand alone. And that’s just as important as any other part of the song. I think about that every time I’m in a session with producers.”

Clearly, the musical genius that Avicii displayed in front of Aloe Blacc resonated with him. When two artists of this caliber have mutual trust in each other, you get songs like ‘Wake Me Up’ or ‘S.O.S’. The world needs to hear those unreleased tracks, but it’s in the hands of Bergling’s family now.