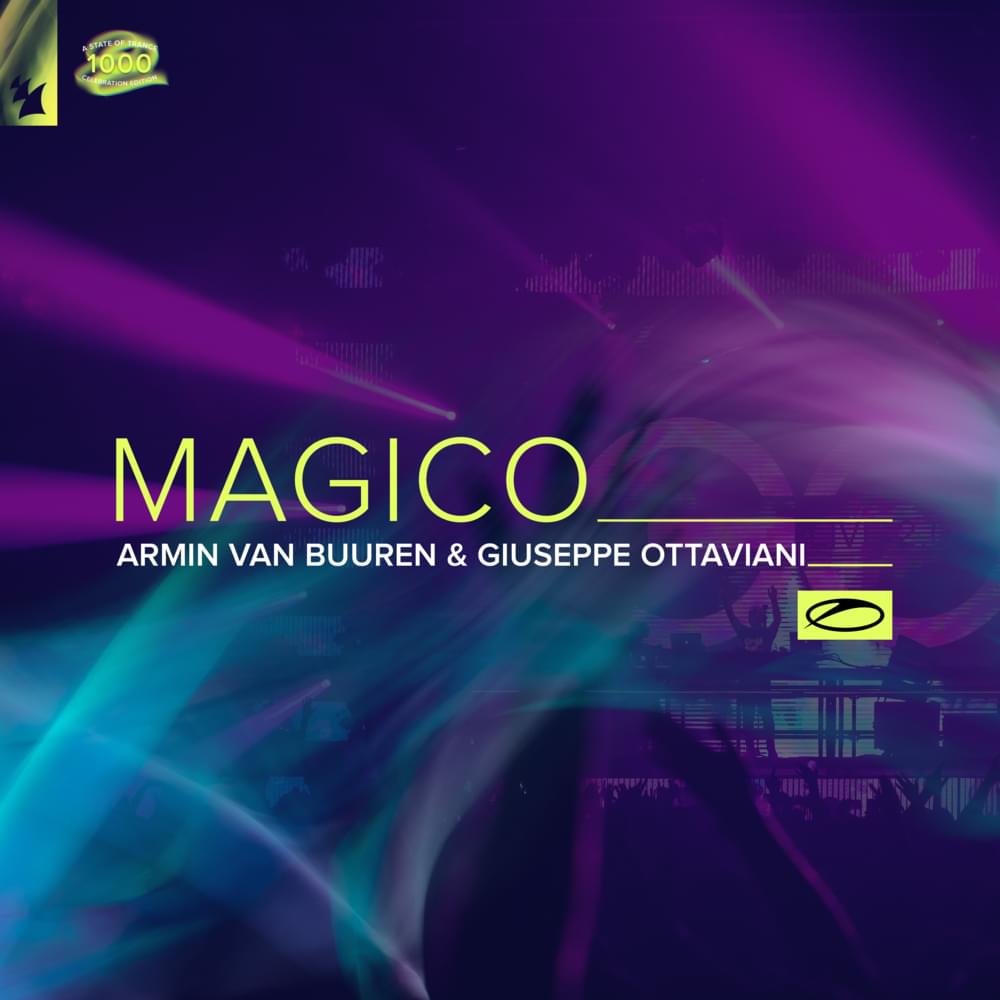 The Trance legends Armin van Buuren and Giuseppe Ottaviani release their first and highly anticipated collaboration called ‘Magico’. This track brings together the best elements of both producers while taking us on a journey full of the best sounds of the genre.

What have trance fans been waiting for this year? Besides a return to partying in 2021, this collaboration between the two artists of course!

‘Magico’ is an energetic and uplifting track that came to digital platforms this Friday, March 26. Both artists have been making the most of the pandemic, dedicating themselves to filling their repertoire with big releases. The reveal of ‘Magico’ occurred last Thursday during episode 1008 of the radio program A State Of Trance, which has just celebrated its 1000 episodes.

“I teamed up with the Italian maestro Giuseppe Ottaviani. He is a good friend of the show, and I am a great admirer of his productions and, secretly, we have been working on something ”, he anticipated, before debuting the song as the“ tune of the week ”.

At first, the song seems to have more elements of Giuseppe Ottaviani ‘s style after hearing the well-constructed piano notes and the strident trance rhythm. Although after several listens we noticed the presence of the more trance side of Armin van Buuren in it. Having more notorious participation from the second half of the track makes this a precisely magical collaboration.

Throughout the pandemic, both producers have adapted their creations to be danced to at home. However, ‘Magico’ is a song that heralds the beginning of times when we can dance in an event. It does not allow feelings of apathy or withdrawal but of pure joy and enjoyment. It is full of strength, rhythm, and humor, which are manifested in sparkling bass lines, captivating breakdowns, and striking melodies.

‘Magico’ is a perfect example of how these two know how to channel the classic energy of trance. This is a collision between classic trance and the elements of more modern uplifting with flawless melodies. They just need to be able to tour the world and the crowds will dance at their mercy.

You can listen to Armin van Buuren and Giuseppe Ottaviani- ‘Magico’ below!