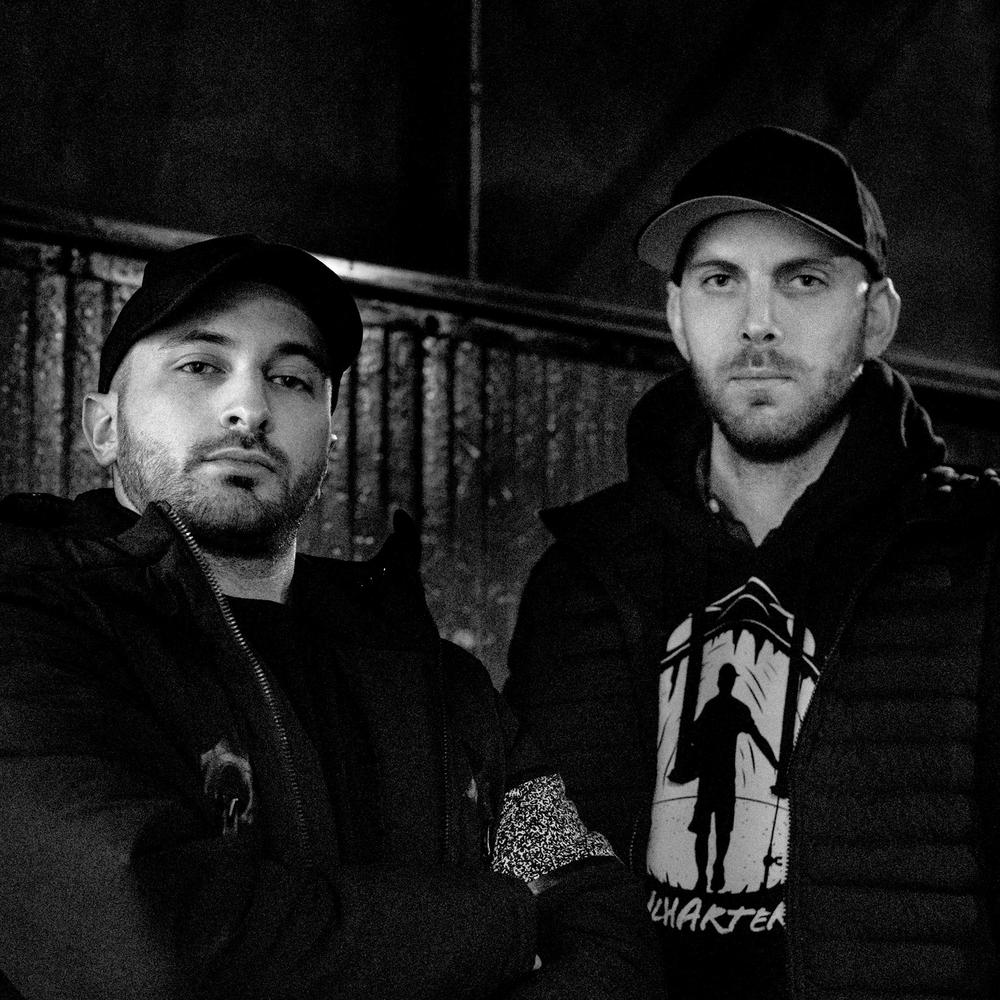 Day-one Emercive Recordings artist duo Bad Eye make their return to the Canadian imprint via the release of a 2-track EP titled ‘Strait of Anian / Empyrean‘. The duo’s project is formed by Asher and Gage Norris, two brothers from Boston, MA. Since the start, they’ve stuck to their mission statement of creating a dance-forward soundtrack worthy of an ancient deep-sea leviathan.

Notably, their unique take on cinematic techno and deep house found them rocketing through Beatport charts through singles and remixes on Rhyot‘s Emercive label, Understated LA, and more.

On one hand, ‘Strait of Anian’ presents its pulsating bass and thumping kick alongside soaring synth melodies. Throughout, the progressive production highlights the duo’s keen ear for compositional movement. Not only that, but the synths themselves constantly undergo sound evolution, keeping things fresh. Overall, this track presents their solidified vision and particular taste. On the other hand, ‘Empyrean’ elevates the arpeggiated melodies, giving them a silkier texture. As a result, their contrast with the grumbling bass leads to a hypnotic track, retaining compelling elements which gravitate the ear toward it.

Finally, listen to Bad Eye make their mark through their 2-track EP, ‘Strait of Anian / Empyrean‘ via Emercive Recordings below!

Emercive (pronounced ‘immersive’) is a Canadian independent record label founded in 2018 by electronic music artist Rhyot. With the values of open-ended originality and boundless creativity at its core, Emercive was designed to serve as the synapse at which rising artists share their music and ideas across a narrowed gap to new and expanding audiences.