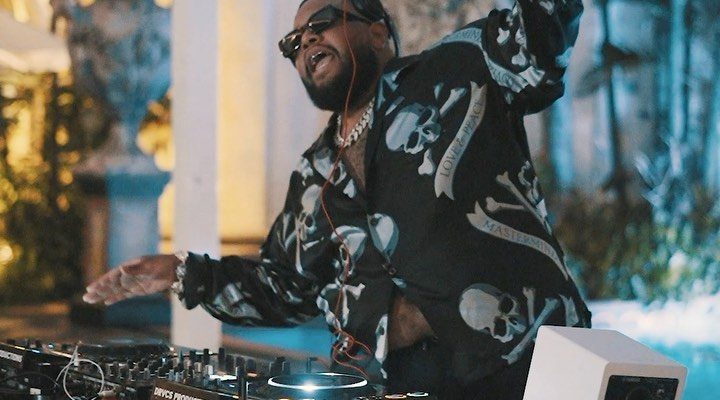 It’s finally here. One of the most hyped tracks I’ve ever heard is finally out. Today, Carnage’s house alter ego, better known as ‘Gordo’ makes his debut. The Guatemalan-American DJ delivers what he calls “the song that will change house music forever”. But, how good is Carnage’s KTM really? Let’s find out.

It all started on February 24 after tweets from the man himself.

So, yeah, you can tell he was pretty excited. And to be honest, KTM seems to obtain a pretty good reaction from the public when played.

The thing is, saying you’ll change one of the genres that fathered EDM is a big statement. And to do it with one track. Well, that would be huge. So you can understand why, as someone who really loves house and believes the game’s been handled by some major game-chwangers lately I was pretty skeptical with all these announcements. Then, the support list came in, and I was quite surprised.

Now those are some big names. However, this is where it all gets shady:

Wether this is true or not, we will never know. This, added to a couple rumors which stated Carnage bought the track after finding it on the internet sparked some conversations around the industry. But, at the end of the day, bad publicity is nothing but publicity, and Carnage, according to himself, is nothing but motivated by all the hate.

But, in reality, how good is ‘KTM’? I listened to the track countless times before writing my opinion up. So, here it is: KTM is another house song. Nothing but respect to Carnage, from one Latino to another. This is not a song that will change house music forever. The vocals sound as if someone slapped some rapper ad-libs on top of it all, and the track’s structure is just what you’ll find in most house tracks nowadays. The bassline, however, is where the real gold’s at. That’s one hot ass bassline. Also, I’m sure ‘KTM’ will be a succesful track. It has that hip-hop/EDM fusion America loves. But yeah, in my opinion, it will just be another house track. At the end of the day, this is just one opinion. We’ll have to sit back and watch this unfold.

Stream ‘KTM’ by Carnage’s house project Gordo below and let us know what you think!