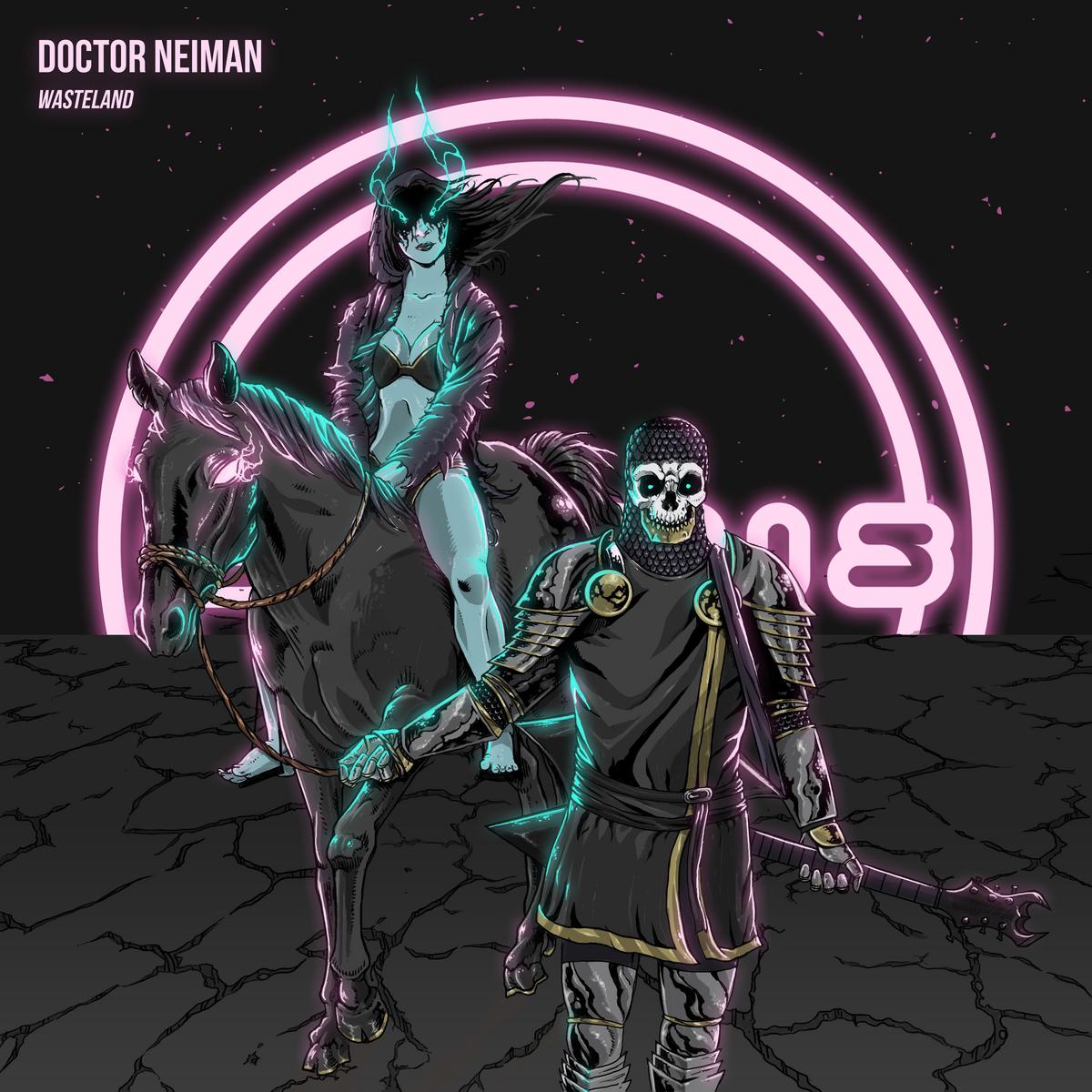 Doctor Neiman (a.k.a. Noah Neiman) didn’t keep us waiting long for another outstanding release on Circus Records, and this one is titled ‘Wasteland‘. It follows up ‘What About Love‘ alongside Micah Martin approximately within a month, keeping our ears on the producer.

First off, Doctor Neiman kicks off ‘Wasteland’ with silky vocals working in tandem with the tactile synth-work and deep kick. The melodies and pacing create for an ear-worm of a track, leaving an infectious motion. Furthermore, the interesting break which goes into the empowering bridge adds a powerful build-up. However, even though the melodies take prominence, the drop takes a side-turn with an incendiary crunching production. Overall, the rich heaviness which cuts up the cleanliness of the verse and bridges is emphasized due to the grabbing dichotomy.

If you’re wondering where the name Doctor Neiman came from, it stems from the producer’s multi-faceted life. In this instance, he’s a real-life eye doctor, who’s dedicated much of his life since childhood to music. Beyond, this project’s debut was the track ‘Let Go‘ with Strocksu and Jenny Chapin which released on Excision‘s Subsidia label.

Listen to Doctor Neiman fuse pop and gritty bass on ‘Wasteland’ which released via Circus Records below.