Faithless – ‘I Need Someone’ (Yotto Remix) 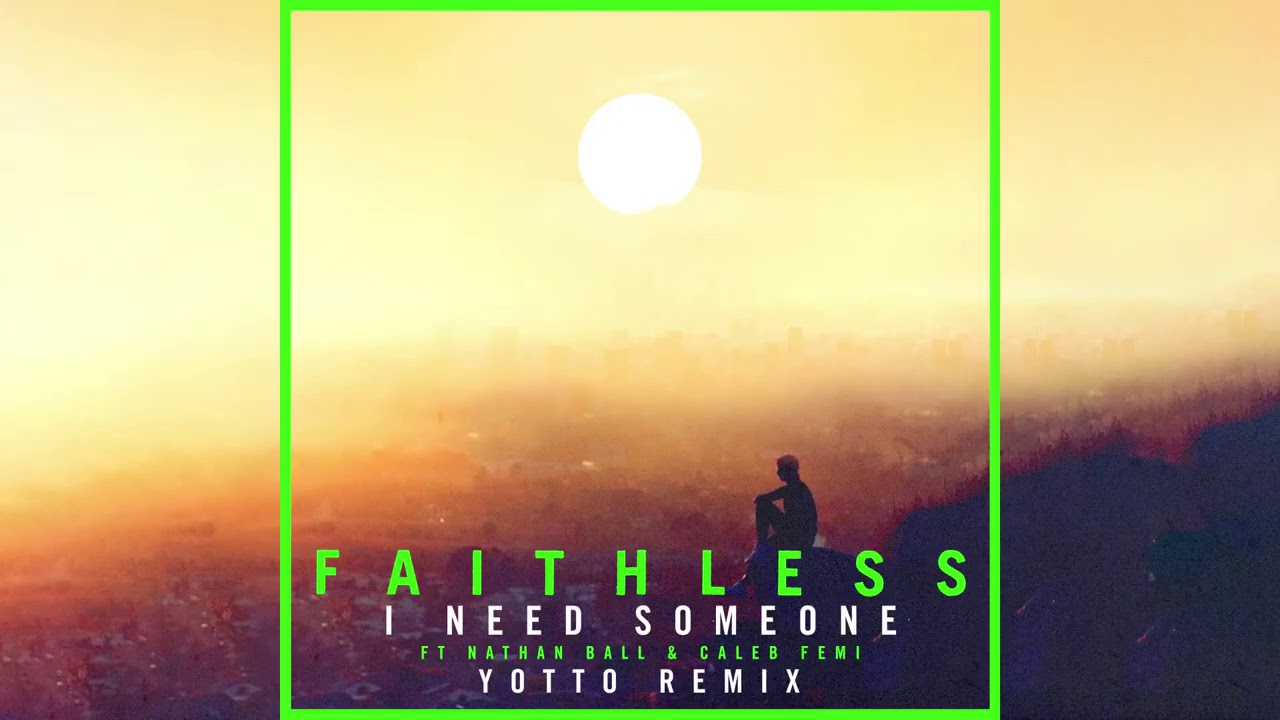 Yotto has delivered a new, astonishing remix with many deep and brooding hypnotic elements. ‘I Need Someone’ is the second single from the long-awaited 10-year album by Faithless titled All Blessed.

The acclaimed Finnish producer released a great rework of this Faithless fan-favorite track late last week. In this remix, he shows his experimental skills, betting on more atmospheric and deeper sounds to give the song an effect of even more marked loneliness.

“Yotto delivers a masterclass in deep, brooding hypnotic grooves. Nestling in a bed of swelling analogue pads and fluttering electronic flourishes. What a joy! Nathan Ball’s vocal shines with almost religious intensity. With a massive string-led breakdown, to us, this remix feels like a sun coming up moment…and then some!“

The track wraps us in a constant chill, while simultaneously warming our hearts. It strengthens the message of loneliness and the need to seek a sense of belonging in this world, finding someone who makes us feel accompanied. Yotto’s remix makes you feel vulnerable, yet also feel satisfied while listening to this track.

This remix, as well as the release of several singles like ‘I Want You’, continue to demonstrate that Yotto is one of the best producers in recent times. And his career is not only limited to producing impressive songs. He recently did a set in one of the coldest places in Finland, where he blew us away with many unreleased themes and CDJs that can withstand everything – even a freezing environment.

You can listen to Faithless – ‘I Need Someone’ (Yotto Remix) below!