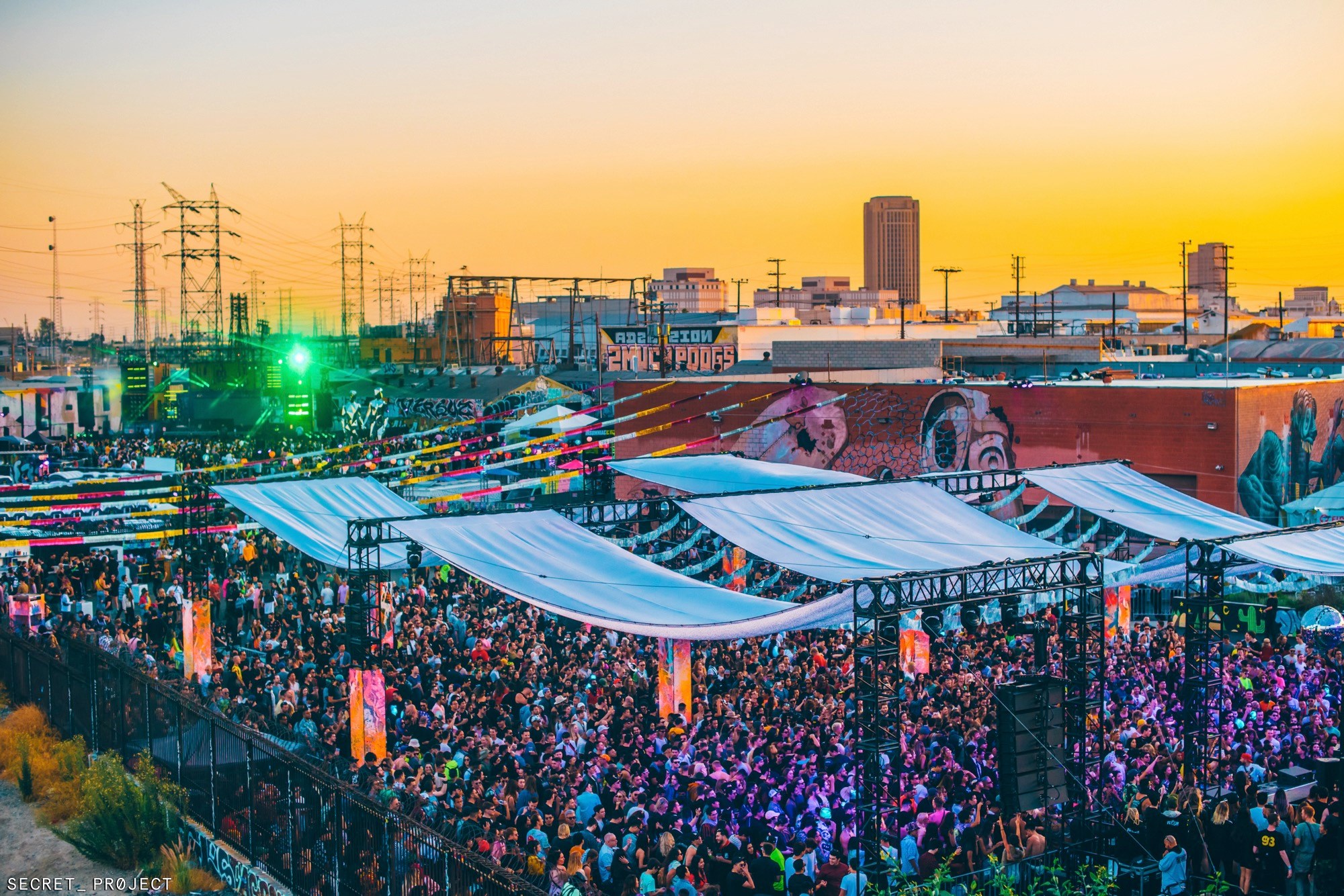 When Miami’s III Points Festival announced its push to fall yesterday, everybody assumed that meant we’d see no return to festivals until at least Memorial Day Weekend. Then today III Points dropped the mic and announced a collaborative event with Secret Project Festival in Miami on April 30 and May 1.

Rumors had circulated around Miami that III Points would keep its original schedule, but with a smaller footprint. Now that is coming to fruition. Both festivals are under Insomniac ownership, but Secret Project is an LA underground festival much in the same spirit as III Points. The fusion of the two makes perfect sense, and we are thrilled to see it.

The festival brings some huge names like Eric Prydz, Green Velvet, Dixon, Black Coffee, and Luciano while adding dearly a dozen other performers to the list. The location is still to be announced, but we’re very feeling confident it will be in the Wynwood area.

The event will be 2 stages and will be much more intimate than the regular III Points festival. Tickets go on sale Tuesday 3/23 at 11:11am. III Points ticket holders are not automatically entitled to attend, but there will be a special pre sale on 3/22.