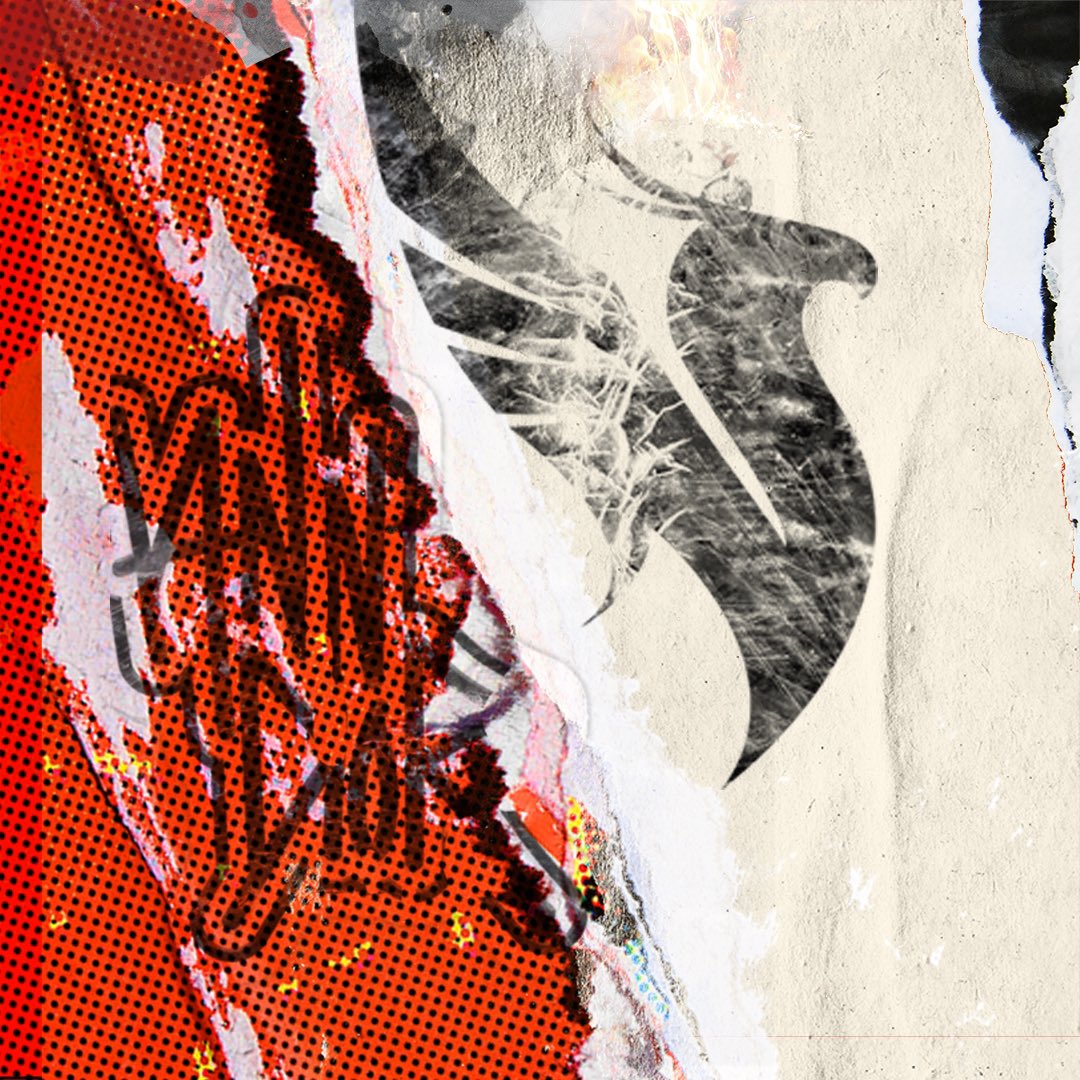 The American producer just dropped his new song ‘First Time’. As you may know, ILLENIUM is working on a new album, already the fourth of his young career. In fact, he hinted in a tweet last month that he was working on something big since last year. For more details, you can read his tweet below.

The wait is finally over as his newest single is out now. ‘First Time’ features iann dior, the singer and rapper behind the global hit ‘Mood’ with 24kGoldn. The track is certainly an interesting combination of genres. ILLENIUM’s signature guitar elements paired with iann dior mellow voice gives the song pop-punk vibes, which is very refreshing and a new take on ILLENIUM’s usual releases.

Despite all the time the successful DJ passed in the studio, he found a way to entertain his fanbase in a very unique way this past week. As part of the marketing campaign for his new release ‘First Time’, ILLENIUM organized a little treasure hunt for his fans, which resulted in a sneak-peak of his new song with iann dior.

Stay tuned for more tracks from his upcoming album! For the moment, you can stream ‘First Time’ on all platforms.