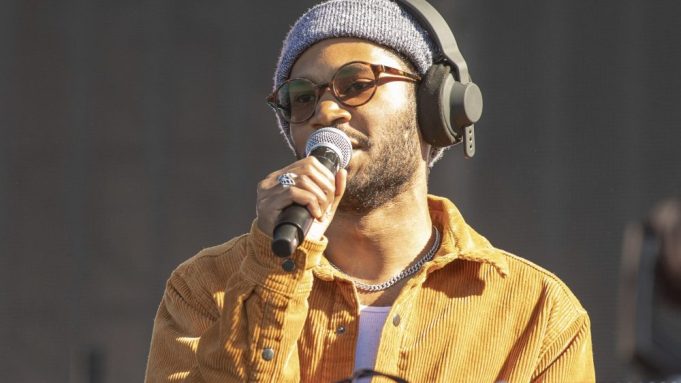 Kaytranada has bagged the Grammy for the Best Dance/Electronic Album at the 2021 edition of the awards. The Haitian-Canadian DJ and record producer has charted his way fending off the likes of Disclosure and Madeon on the route to glory. ‘Bubba’, Kaytranada’s 2019 LP, has been picked the best of the lot spanning the last two years. This follows up the Best Dance Recording for his song ‘10%’ with Kali Uchis that he won earlier during the awards.

‘Bubba’ saw nomination for the category along with Disclosure’s ‘Energy’, Arca’s ‘Kick I’,Bauer’s ‘Planet’s Mad’ and Madeon’s ‘Good Faith’. The Montreal – bred DJ was in the reckoning of a hat-trick. He lost out the ‘Best New Artist’ category to Megan Thee Stallion. Both these awards marked his first ever Grammy wins.

This is crazy. This is insane. I’m taking this one back to Montreal.

Kaytranada, after his 2021 Grammy wins

‘Bubba’ saw the light of day 3 years after Kaytranada’s debut album ’99.9%’(2016). He had also previously teamed up with Robert Glasper in 2018 for The ArtScience Remixes EP. These Grammys establish Kaytranada, born Louis Kevin Celestin, as one of Canada’s globally respected dance music imports.