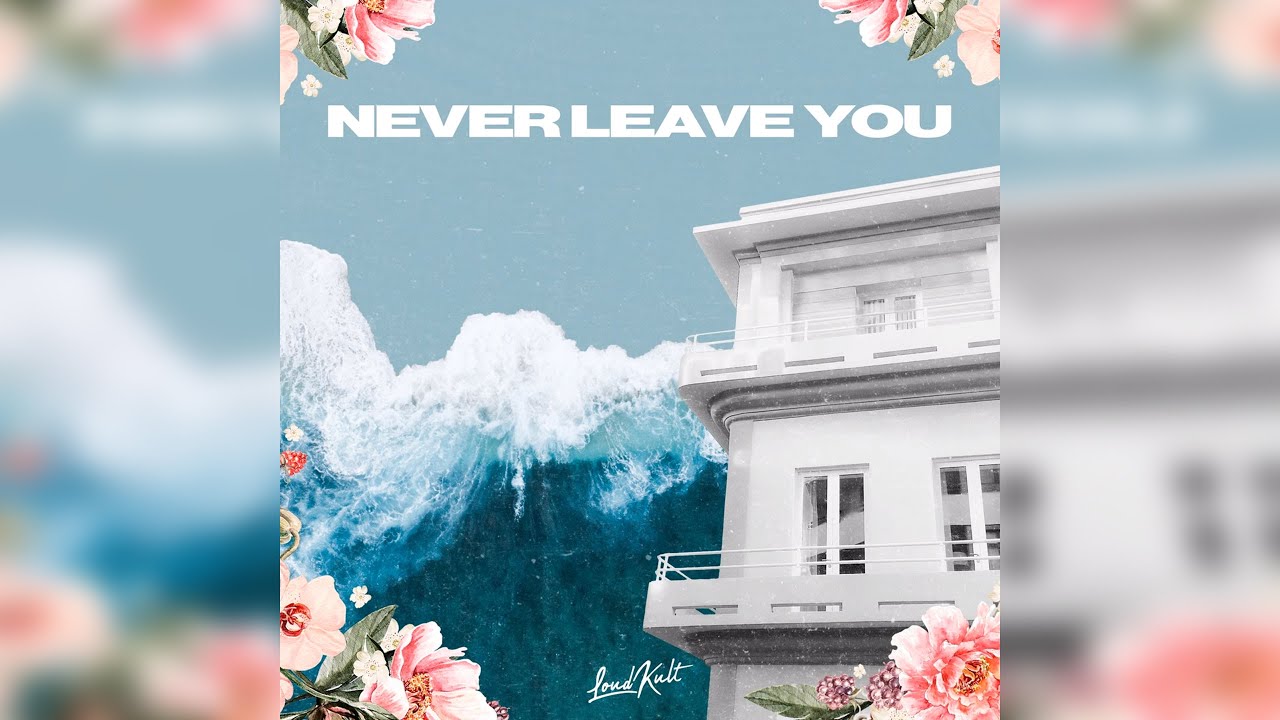 As an independent artist, Stockholm-based Lucas Estrada has managed to achieve over 260 million streams on Spotify alone. He’s also been featured on several Spotify editorial playlists such as Chill Hits and Motivation Mix for his records like “Blinding Lights” and “Won’t Let Go.” Russian DJ and Producer Matvey Emerson recently signed to Estrada’s LoudKult record label and his first release, “Loneliness,” reached over 1 million streams within a few weeks. His other tracks like “Say My Name” have been supported on the radio and ended up in the iTunes and Shazam Charts.

Since his first original record in 2017, London-based DJ/producer James Carter has taken the world by storm, amassing over 65 million streams on Spotify. James is known for his unique remixes, including official remixes for the likes of Rihanna, James Arthur, Ava Max & many more, and originals like his 2018 single “Hands in the Fire,” which went viral on TikTok and has been viewed more than 100 million times there.

MKLA is a globally recognized artist from Toronto, Canada with plenty of hits under her belt like 2018’s “Save Me” with Vintage Culture and Adam K, a remake of MGMT’s “Kids” with KSHMR, and “Let Me Go” with Alok and KSHMR. In under 2 years her catalog has gained over 60 million streams globally, and has 2 million monthly listeners. A pioneer against the battles she’s faced as a young female artist in the LGBTQ+ scene, MKLA is an advocate for equal representation and creative expression.

Check out the new single below and follow the artists to keep up with them!