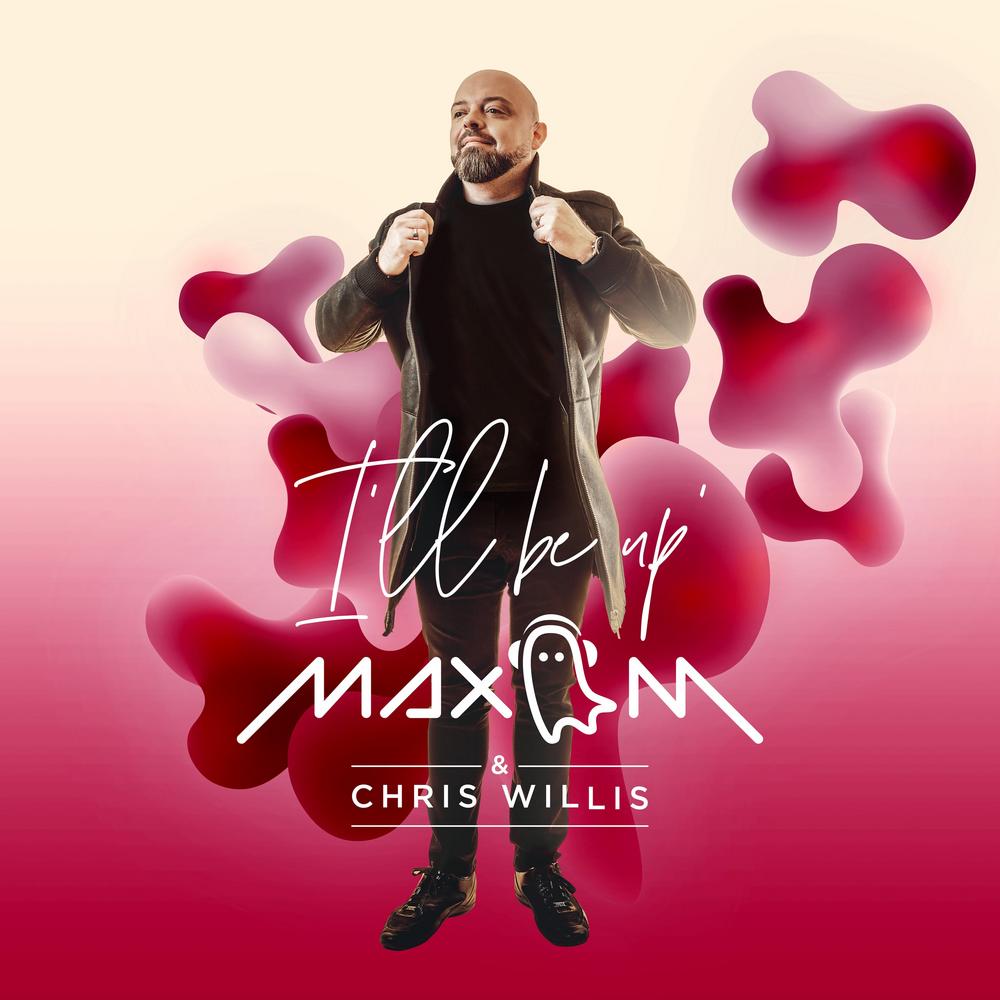 Max M and Chris Willis form a cohesive and catchy merger, indicated through them having released ‘I’ll Be Up‘. The track draws upon nostalgic synths and brings an older sound to the forefront, all while presenting a fresh take from the artists.

Max M has had a rather unusual career path, primarily acting as an IT worker. With that in mind, the producer managed to integrate his love for music into his life, ending up with the addition of music production to his reportoire.

Kicking off, the track starts with light synth stabs that combine alongside the vocals. Nonetheless, the catchy tune continues to layer musical elements as the vocal creates a rhythmic sensation. From that point on, the chorus brings a bubbly moving tone as the lyrics deliver a story.

Listen to Max M and Chris Willis combine their sounds via ‘I’ll Be Up’ below.