HomeMusic NewsMicrodosing Highs May Be A Placebo Effect
Music News

Microdosing Highs May Be A Placebo Effect 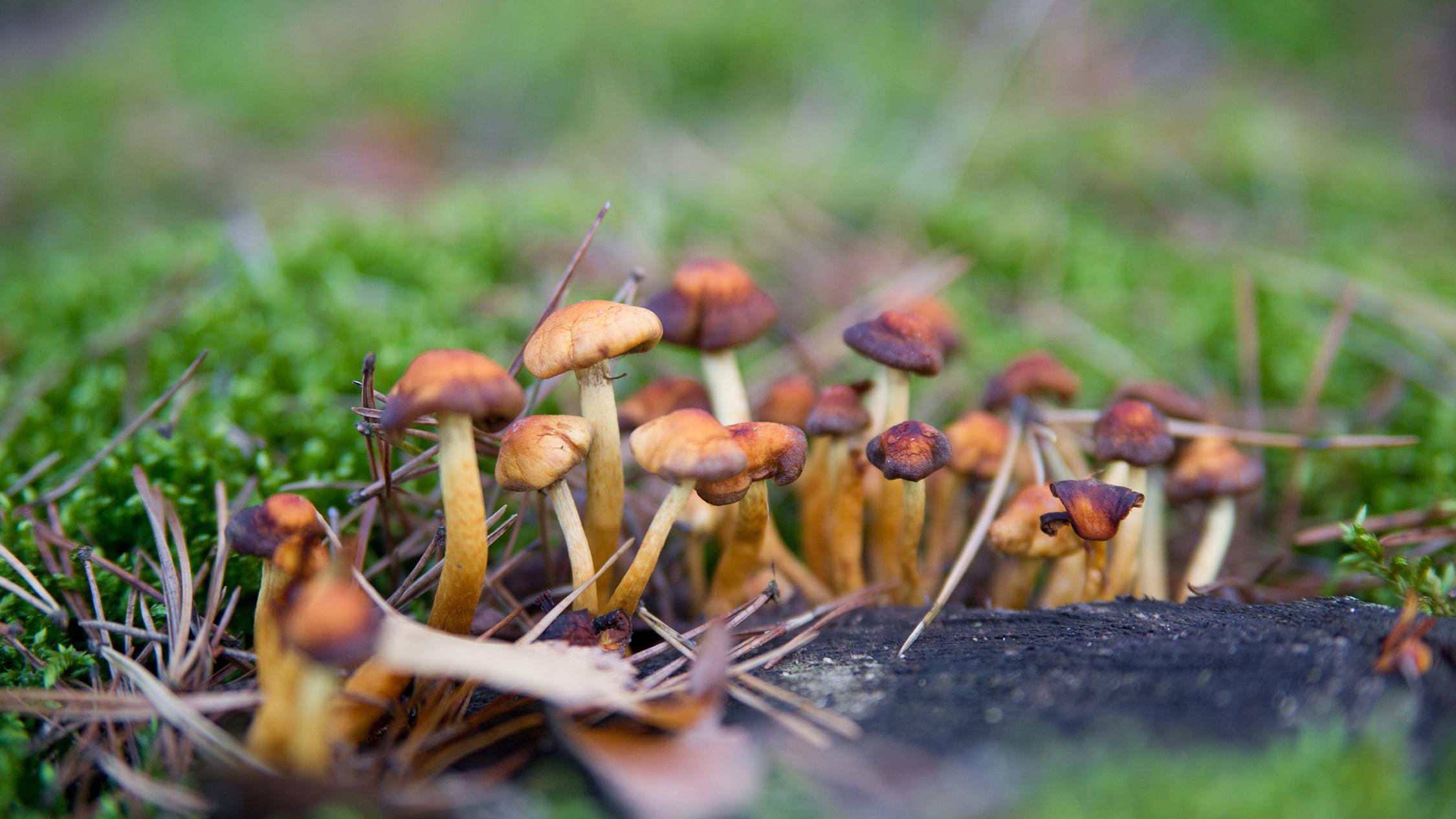 Microdosing LSD and mushrooms has become extremely popular in the last few years. There have been numerous studies that highlight the potential benefits of taking psychedelics in small doses. Two years ago the FDA even granted psilocybin, the psychoactive compound in shrooms, a breakthrough therapy for depression. However, a recent study by Imperial College London determined the highs from microdosing LSD and mushrooms might actually be a placebo effect.

Scientists observed 191 participants by giving them either capsules of psychedelics or placebo. The capsules contained a low dose of LSD (estimated at 13 micrograms). After four weeks of observation, they noticed those taking placebos saw similar improvements in mood to those that took the LSD capsules. This included improvements in wellbeing, creativity, and overall cognitive performance.

Placebo participants were quite shocked to find out that they weren’t taking the real drug. One placebo-taker spoke to them generating a powerful ‘altered consciousness’ experience based only on the expectation around the possibility of a microdose. Another saw colors more vividly. It seems just the idea of taking psychedelics caused many to imagine the benefits. Balázs Szigeti, a research associate at Imperial College London, spoke to the limitations of the study – one being participants sourcing their own drugs.

Regardless of limitations, there is something to be said about the study. If it is true that the placebo effect is present in those “microdosing”, this might just be the new thing. Imagine tapping into your inner spirits by receiving what you think is a small dose of LSD. In reality, your mind is being tricked. This truly shows the power of mind over matter. As long as we believe the illusion, we might just have better days and even years of life.