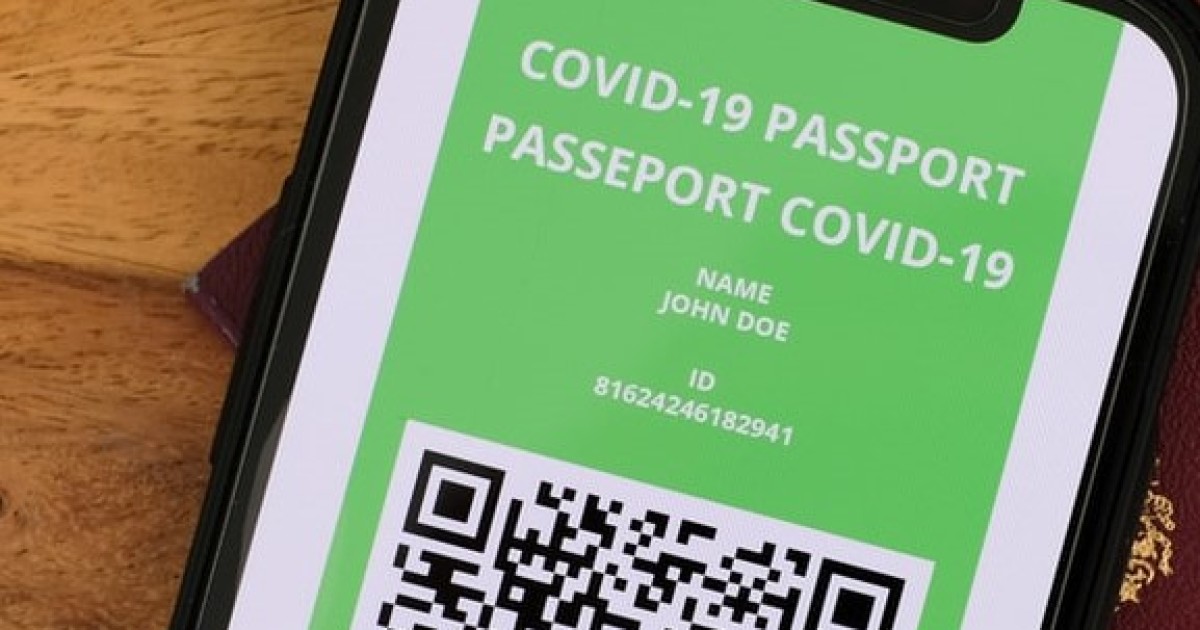 Summer is quickly approaching and many of us are hoping it will be more enjoyable than the last. While there certainly is progress being made with the distribution of vaccines, not everyone will have one by summer. The concept of ‘vaccine passports‘ was introduced as a way to create safe areas at events or businesses. These passports brought a sense of hope since it created a safe way to return to our favorite activities. Still, not everyone is on board with the concept, including the Nighttime Industries Association (NTIA).

Michael Kill, CEO of the Nighttime Industries Association strongly opposes the passport concept and calls it “unworkable”. In a statement, Kill voiced that the vaccine passport system places him as the subject of “cross-section discrimination”. Kill points out how a majority of those in the nightlife industry don’t have the same opportunity to the vaccine. Most younger individuals are still waiting their turn for the vaccine, meaning they would not be eligible for the vaccine passport.

Within his statement, Kill also mentions how a system of this kind creates additional barriers between staff and customers. Additionally, Kill believes that the government is unfairly treating the nighttime economy and that there is not a fair set of rules for all. In his example, Kill explained how supermarkets and retail stores were given extended hours, earlier re-opening dates, and no mandatory track and trace. From a business perspective, it could be unfair if some establishments require a passport check while some do not.

All in all, there’s valid points on each side of the vaccine passport system. The UK is once again contemplating whether to use them for opening venues. What are your thoughts on the passport system? Read more about the pros and cons here.