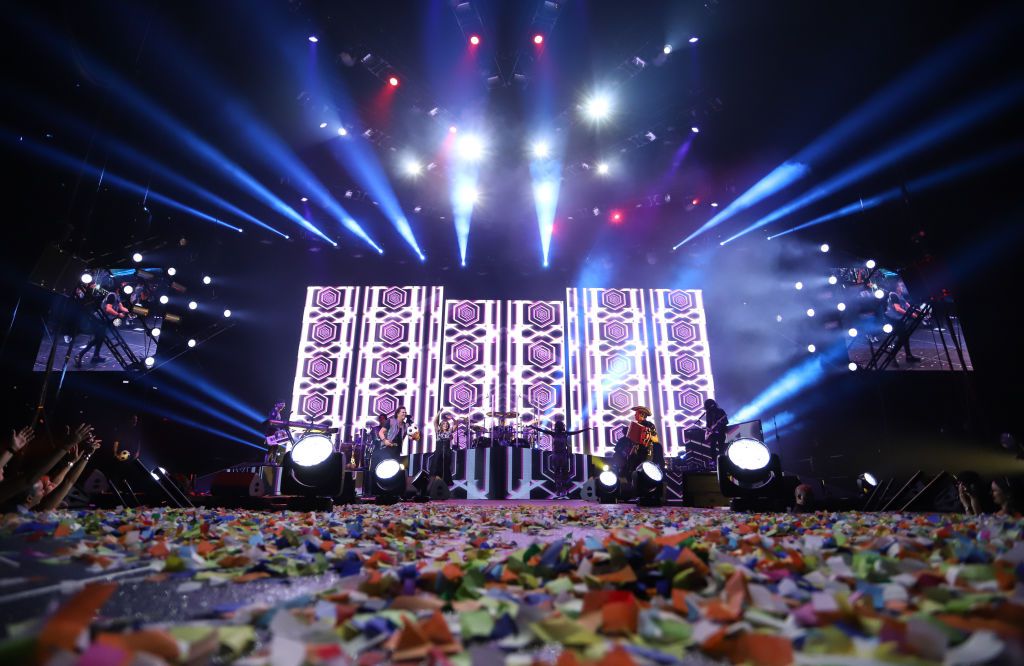 An Orlando man responsible for defrauding at least 81 people has been sentenced to 10 years in prison. His lies and false promises ended up costing hopeful investors nearly $31 million. Andres Fernandez, 38, used his company, Kadaae Entertainment to lure potential investors. From 2015 to 2017, Fernandez persuaded investors to join him in the promising entertainment industry and assured them high returns.

In all, Fernandez told investors his company produced events with top artists like Jay-Z, Garth Brooks, Pitbull, and Kendrick Lamar. It’s even reported that he claimed to be the producer for Ice T’s “Art of Rap” tour. In reality, Fernandez had no affiliation with any major musicians, only in “lesser-known artists at small Orlando-area venues,” according to court documents.

His smooth talking gathered investors in what he promised as a low-risk, high reward plan. He told them they could simply double their money by working with him. To further sell his business, Fernandez even gave them free tickets to events he claimed to be hosting. Later on, investigators would find that the tickets were bought on Ticketmaster and StubHub.

On the darker side, Andres spent much of his investors’ money on personal expenses. He was even using the money to pay fraudulent returns to other investors in a “Ponzi scheme fashion”. According to a pending federal lawsuit, only “$311,000 of his investors’ money was spent on concerts. Unfortunately, these events only generated about $327,000 in revenue.

In addition to his prison time, Andres has been ordered to pay the $31 million back to investors. It’s unclear how that will ever happen but it’s the least he can do for the investors he cheated.

You can read further about the investigation here.