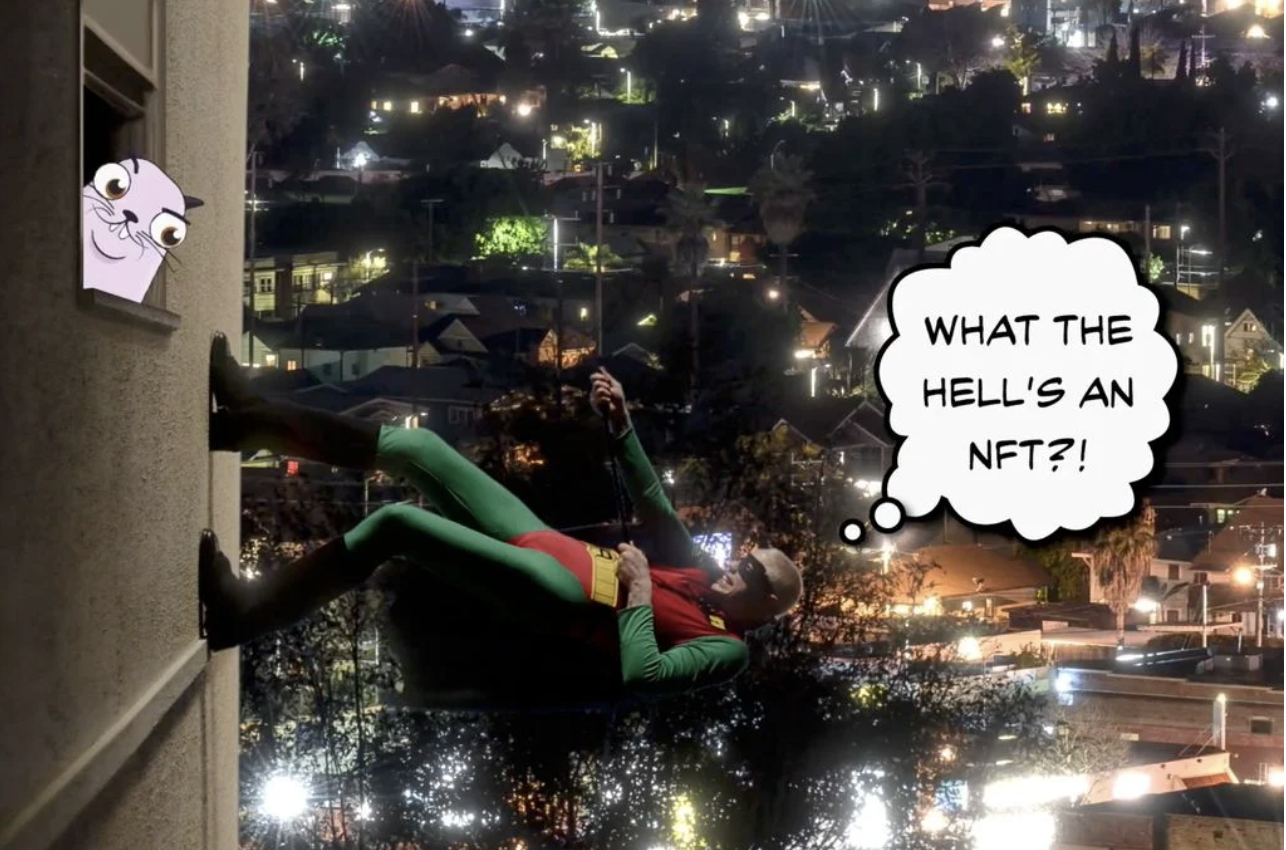 What is an NFT? SNL tells it like it is in their March 27 episode over the weekend, parodying it to Eminem’s 2002 hit ‘Without Me‘. Several artists have thrown this gimmick around in the past few weeks, utilizing it for their brand. For anyone that still may be confused, maybe this video will help.

Kate McKinnon starts off the sketch playing Secretary of Treasure, Janet Yellen. She speaks to an economics classroom, where professor Kyle Mooney asks if there are any questions. From here, the familiar catch tune starts to play and the camera pans to Pete Davidson in a Robin costume. He’s actually Rap Boy. As you listen to the incredible lyrics, have a few laughs at this.

You may read the following lines in Eminem’s rapping voice:

Comedian Chris Redd also shows up dressed as Morpheus, and offers some pills along with explaining his nonsensical definition of the term. Now, we’ll let you watch the rest of the video but let’s recap some of the highlights. An NFT is a real-life monopoly and everyone can do it like Tampa Bay Buccaneers tight end, Rob Gronkowski. It could be a picture of Fat Jerry Seinfeld, digital pictures of Digimon, a picture of a nun with a Nintendo Switch. The coolest thing is that you could make $3000.

A confused McKinnon and Mooney continue listening to their rap until musical guest Jack Harlow appears as the janitor and offers his insight into the digital craze. By this definition, they are non-fungible tokens–we know this. It means their unique, insane, and built on a blockchain. The digital ledger of transactions records information on what’s happening. You can sell it as art and that concludes his part.