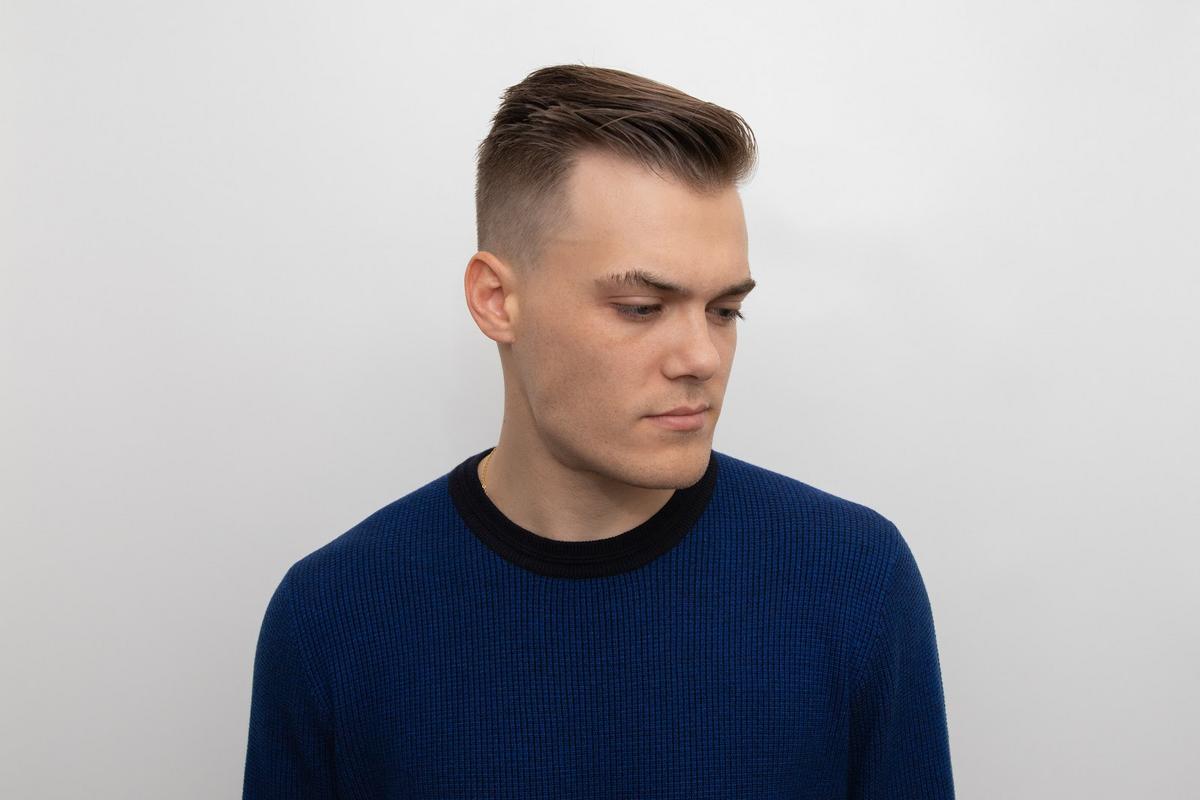 US-based producer/DJ/artist Snyder releases his debut full-length artist album, In The Dark. The album consists of ten tracks, some of which released earlier as singles, boasts a group of vocal features, with 51b and Dre of the East appearing multiple times.

The artist took about two years to produce In The Dark provides a direct testament to what the producer has garnered and learned over the years. Overall, it portrays his creative direction and highlights the path which got him to this point.

“For years I worked at building something cohesive between my projects and finally to have something covering so many genres, I’m so proud that it came out the way it did. I call it ‘In the Dark’ because I really do feel that the only thing that can tie all of these records together is darkness.

Throughout In The Dark, Snyder presents an extension of his personality and what inspired him. Taking a while to make, it presents as the direct culmination of effort implemented through time.

Listen to Snyder present his debut artist album which is comprised of ten tracks by hearing out In The Dark below.