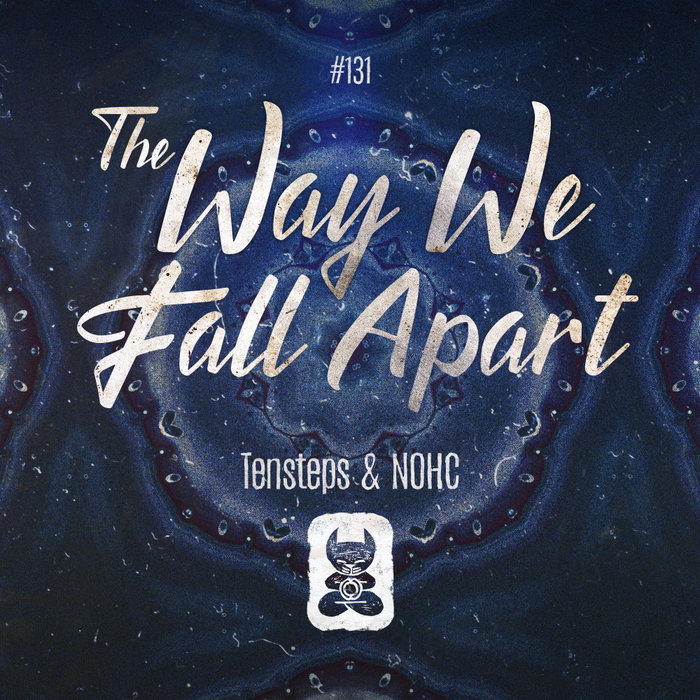 Following up his recent collaboration with trance superstar Andrew Rayel, American DJ/producer Tensteps is back with ‘The Way We Fall Apart‘, his newest single release on Rayel’s inHarmony Music label.  The track sees Tensteps reunite with singer/songwriter duo NOHC, who he worked with previously on ‘This Letter‘ alongside Standerwick.

NOHC provides the powerful vocals to Tensteps’ uplifting music, filled with lush pads and soaring lead melodies. From the support on Rayel’s radio show, Find Your Harmony, it earned the Favorite Of The Moment designation.

‘The Way We Fall Apart’ sustains a thumping trance heart which draws back to a few nostalgic notes. Nonetheless, it most importantly retains an individualistic and modern hold, providing flare. Atop the moving kicks, vocals soar throughout which are then met with a sultry chord progression, forming an ardent bridge. It then strikes a riser built on bright trance synths which evidently lead the charge onward once the whole body kicks in.

Listen to Tensteps work alongside NOHC once again on ‘The Way We Fall Apart’ via Andrew Rayel’s imprint, inHarmony Music, below.