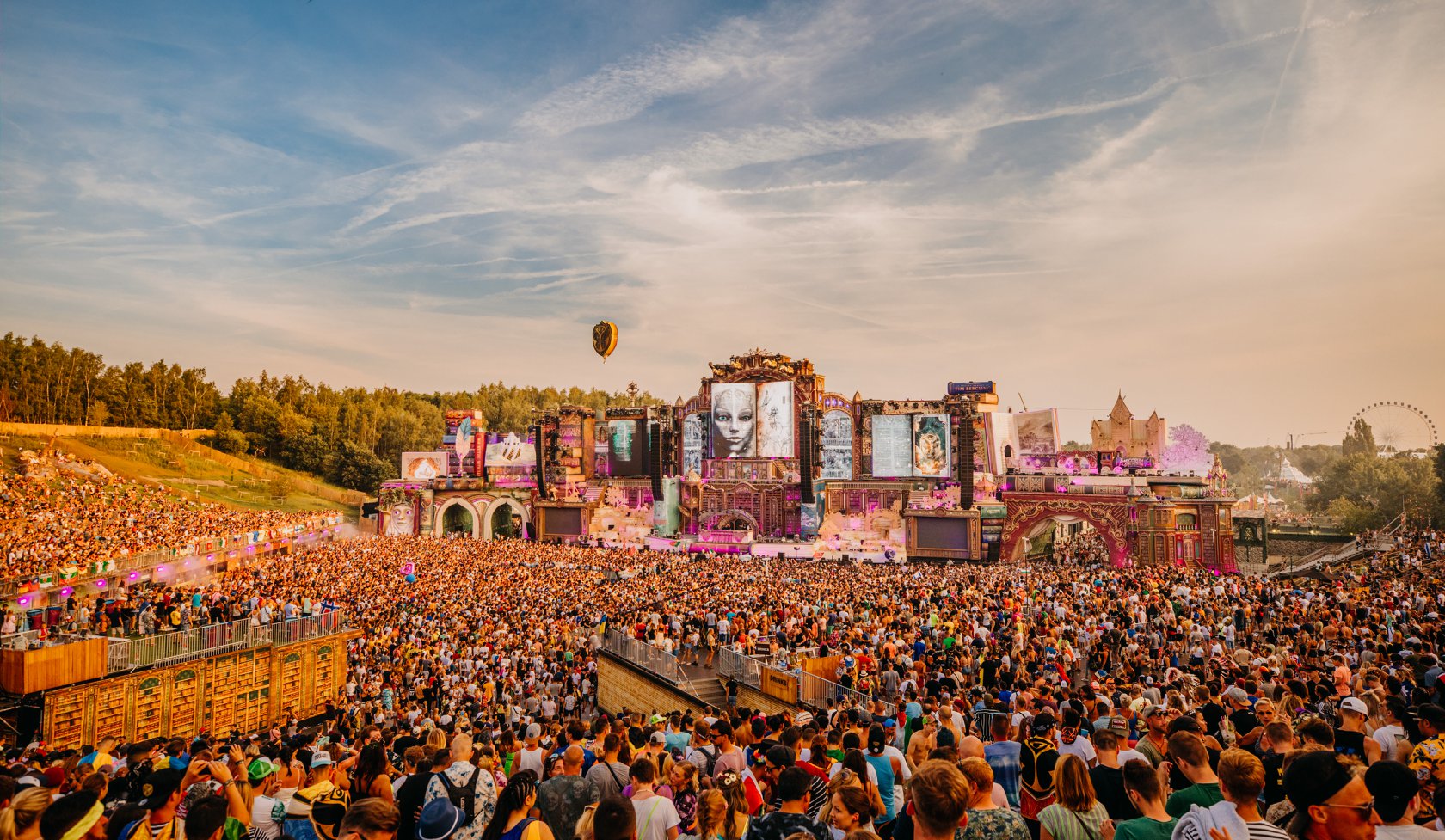 The Flemish government has granted Belgium music festival Tomorrowland with 1.8 million euros. This is to provide organizers with the financial means to hold the event this year if they choose to move forward.

Music festivals have been given the opportunity to request an advance from the government. This applies to festivals expected to take place from July 1st – December 31. Applications are remaining open until May 3rd.

The Belgium festival submitted a request to the Flemish government. Officials granted Tomorrowland 1.8 million euros and specified that a refund will not be necessary if the event does not take place this year. However, if the festival does happen, they will be required to pay the government back within three months after it takes place.

According to Debby Wilmssen, a spokesman for Tomorrowland, they are still setting their eyes for the original July dates. However, with the continued uncertain future of the pandemic, they are also looking at other dates.

UPDATE: Tomorrowland has announced a shift in dates to late August.

“The stage for this year has already been built and is located in our warehouse in Rumst,” Wilmssen said. “We are still focusing on the originally planned dates of July 16 – 18 and July 23 – 35. But we realize that the corona situation makes it increasingly difficult to achieve it and we are therefore also looking at other dates.”

Recent speculation suggests that the music festival will be moving its dates to the end of August. Sources report that organizers are considering several options to hold the event this year before moving forward.

On March 16th, twin music duo Nervo let slip during an interview that Tomorrowland rescheduled its dates. They posted a portion of the interview on their Instagram, now taken down from their profile, revealing the delay. No confirmation has been announced as of yet.