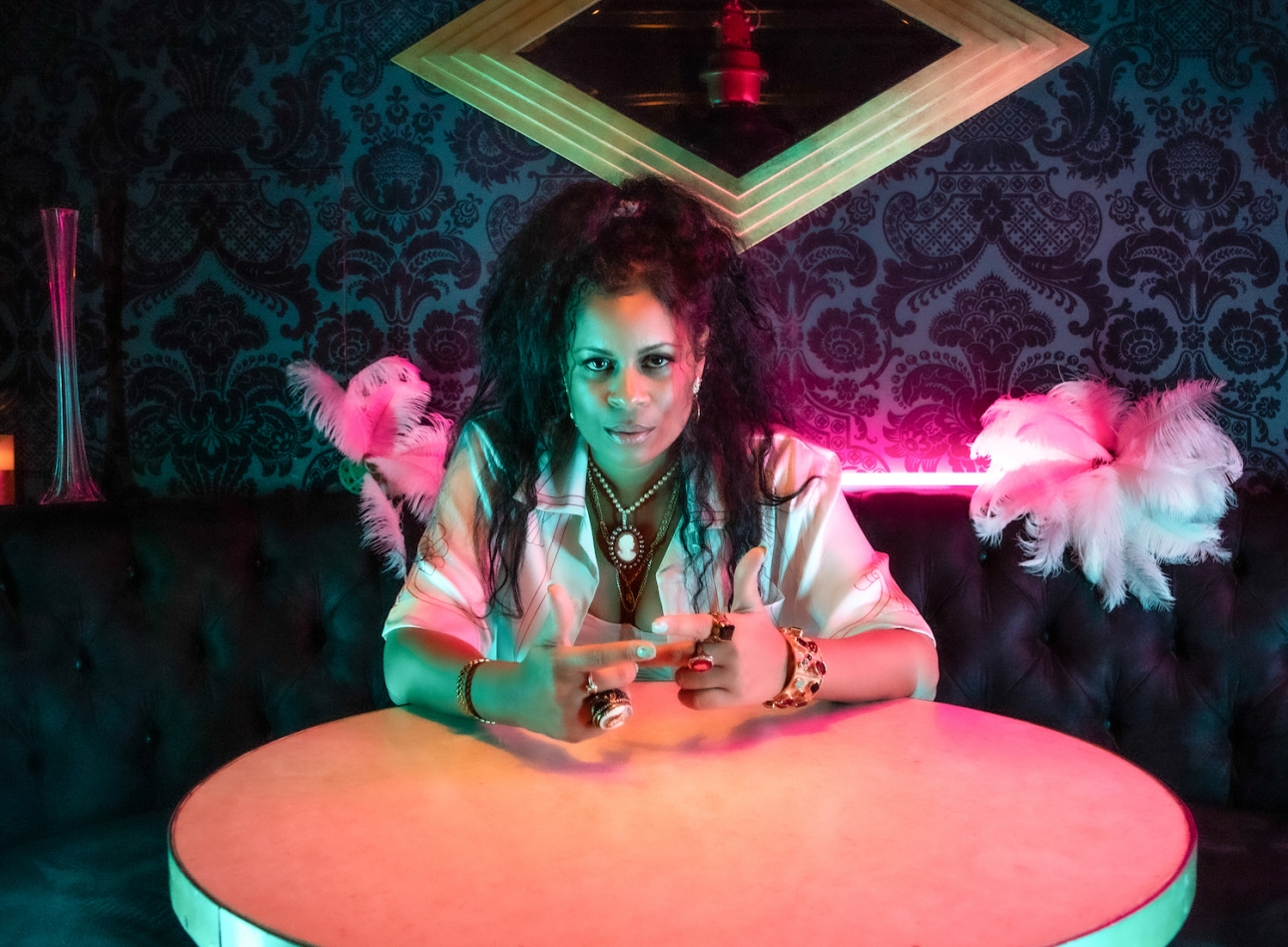 Haitian star Michael Brun teamed up with Alicai Harley and Aluna for an original song and dancehall hit. Titled ‘Trouble‘, the trio created a house/electropop track that returns to Brun’s roots in dance music. It’s already on Spotify’s mint Singles playlist, a new compilation of tunes similar to their Dance, mint, and Spotify Singles playlists.

The song is infectious from the beginning, with a sultry melody and accompanying bass line. It’ll make your hips sway as you listen to Aluna sing. Her signature sound shines through here, with enticing lyrics that bring out the sexy in you. This could be a summer anthem as well. Jamaican-British singer Alicai Harley chimes in at the second verse and gives us mad summer Major Lazer vibes. Mixed with a pristine production of instrumentals, it’s a wicked track. Aluna is adding this to her repertoire of collaborations, which include Kaytranada, Lido, SG Lewis, and more. If you haven’t checked out her Renaissance album yet, do it!

Aluna on the track:

“The thing I love most about collaborating is the surprise factor. [It’s] like Christmas. The song is about when you have a connection with someone on the dance floor. [Even] if you’re not talking from some silly argument, you end up back together, locked in because your bodies just know how to live together. Alicai Harley knows all about that so it was incredible to watch her dive into the concept and lay down the sickest verse I’ve ever heard. I recorded her on a boat in London!

The production started off pretty traditional but I wanted to pull together the euphoria of house with the sexiness of dancehall. I reached out to Micheal Brun because his ability to beautifully weave originality with straight dance floor power is what I love about him. I cried when I heard the final track, musicians’ tears (the same ones come out at weddings).”

Listen to ‘Trouble’ below and add it to your dance playlists.