HomeTechApple Kept iMessage Off Android to Lock In Users
Tech

Apple Kept iMessage Off Android to Lock In Users 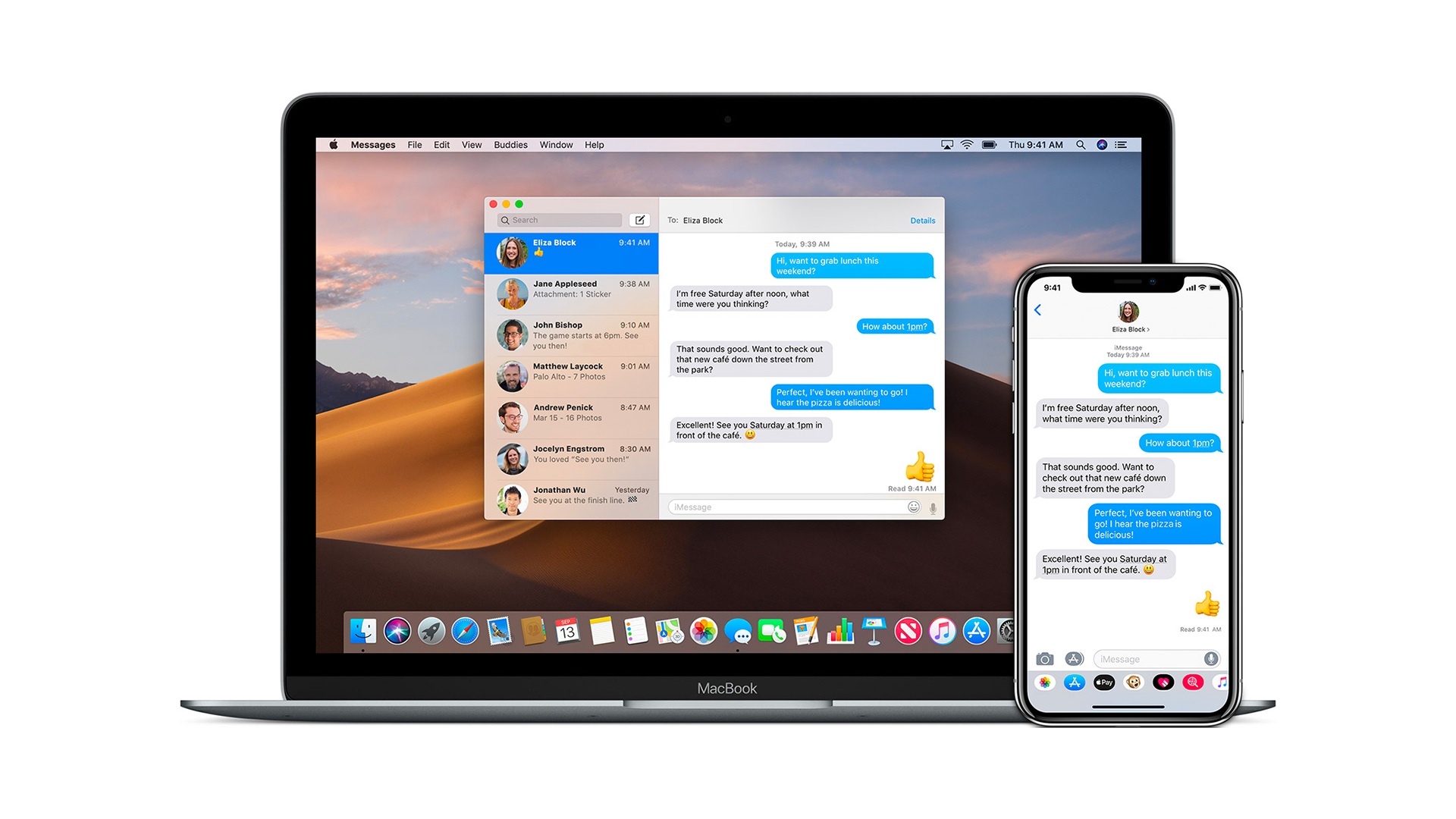 Across Apple‘s platform, iMessage is one of the most appreciated features to current customers. The ability to send messages between other iOS devices is secure, quick, and reliable! iMessage also brings forth the possibility to send Animoji’s with friends and family who have iOS devices. Nonetheless, these features are great if you have an Apple device – but unfortunately those with other devices are missing out. In the ongoing lawsuit involving Epic Games and Apple, new details are emerging in regards to why Apple has yet to develop an iMessage compatible for Android users.

When spreading out the features and benefits of having iMessage, it’s clear that it’s a desirable system. Since its release in 2011, Apple has been able to perfect the system on all its platforms. Today, cell phones are used mostly for text messaging. As a result, when shopping for a phone, consumers are looking at a device’s ability to send and receive messages. Apple knows their iMessaging system is golden and that current Apple users would have a difficult time leaving it behind.

Court documents related to the legal battle further prove Apple’s protection over iMessage. For example, a specific document in 2016 reveals an inside view from an Apple employee. They stated that “the #1 most difficult [reason] to leave the Apple universe app is iMessage…” Further in, they explain that “moving iMessage to Android will hurt us more than help us…”. It’s clear that Apple has no intention of sharing such a huge feature with competitors.

Moving forward, it looks as if those wanting to experience iMessage in its entirety will have to purchase an iOS device. You can read Epic Game’s full filing against Apple here.