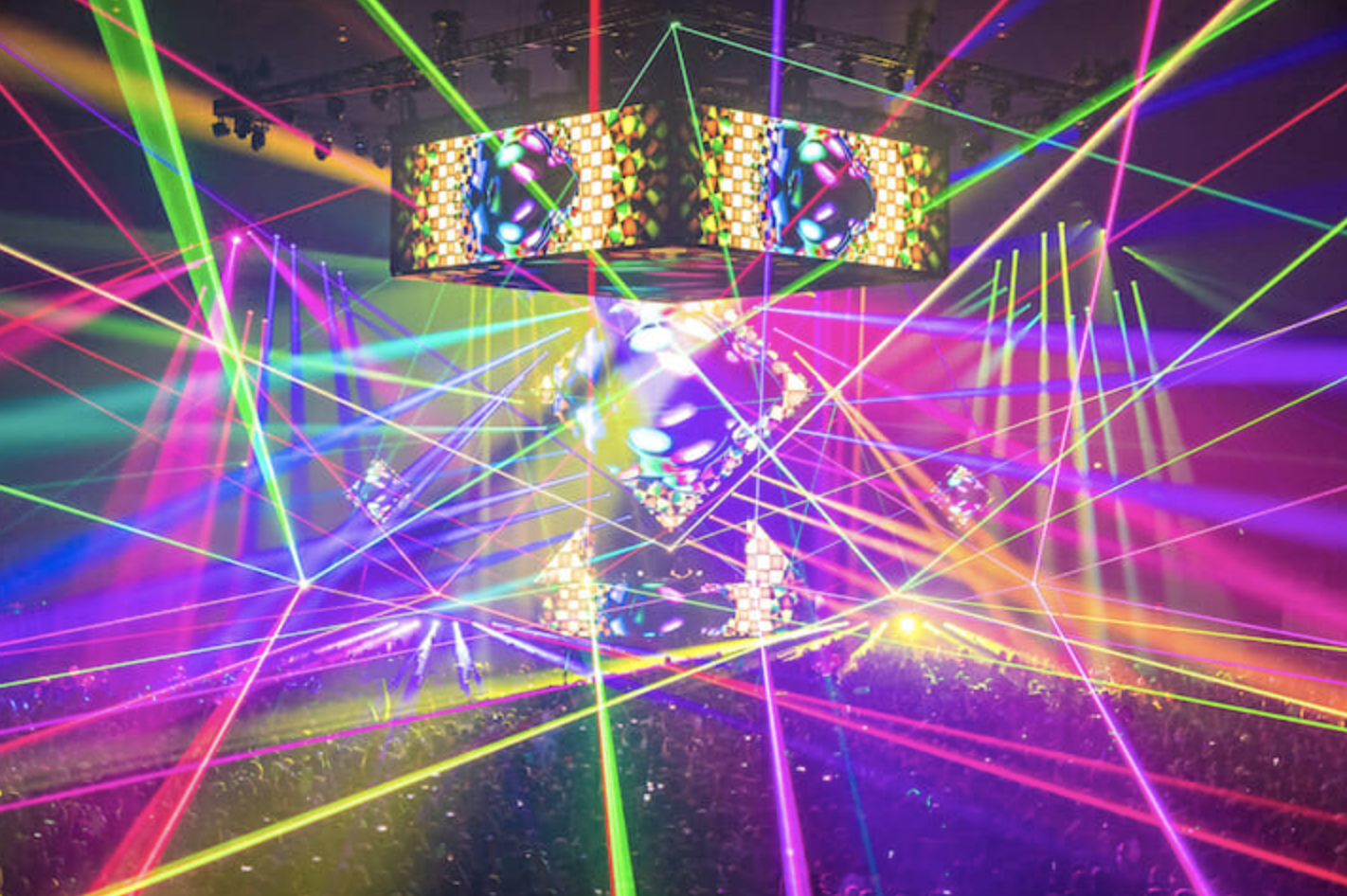 It’s painful to even have to write this for you all. It’s horrible to know that this once idolized artist has done such things. It’s awful for the women that have been grieving and trying to heal from his actions. Almost one year ago, information hit the EDM community and beyond about these alleged sexual misconduct and abusive actions. Following the news, Bassnectar released a statement that he was an indefinite break from music.

But April 5th, a lawsuit was filed against Lorin Ashton, Bassnectar, for human trafficking and sexual abuse. Philadelphia attorneys Brian Kent, Stewart Ryan, And Alexandria MacMaster of Laffey, Bucci, & Kent, LLP shared a press release of the lawsuit. To see official documentation, click here. What is different about the past happenings compared to now, the lawsuit is now including Amorphous Music, Inc., Bassnectar Touring, Inc., Redlight Management, Inc., C3 Presents, L.L.C, and Interactive Giving Fund. In short, these are companies that are behind and/ of affiliated with the DJ.

It’s important to note that this is a civil lawsuit, not a criminal charge. If these crimes were committed they could still be prosecuted, but at this point we haven’t heard of any investigation or charges being brought. The fact that no criminal charges have been brought may cast some doubt on the veracity of the claims in the lawsuit.

Yesterday’s lawsuit was filed by two female plaintiffs who were sent direct messages from the artist. He sent them free tickets to shows in return to go to the hotel rooms that the DJ was staying at. The girls were allegedly sent various amounts of money for sex and also maintaining control over their lives while directing them to keep their relationships behind closed doors. What really is a punch to the gut is that these girls were underage when all this was happening. Take a look at the thread from the Twitter handle The Festive Owl for more. The account, @evidenceagainstbassnectar emerged last year with even more details about his actions. You may be wondering where the alleged human trafficking comes in. If Lorin paid for or facilitated a minor crossing state line (take Ubers for example) to engage in sexual activities, it is considered trafficking.

The women are suing the companies and Lorin for damages and past and future emotional distress as well as medical expenses. Many outlets, not just EDM-related, have picked up the story. Without a doubt, it’s hard to see the artist coming back from all of this. The electronic music industry has shown immense support for the women and possible others that may have been hurt in the years that this has happened. We hope the best for them, Bassnectar nor the other companies have yet to speak on the lawsuit.

“This lawsuit is about seeking justice not just against Bassnectar but against the corporations that cooperate in and help facilitate the abuses he is alleged to have committed.”