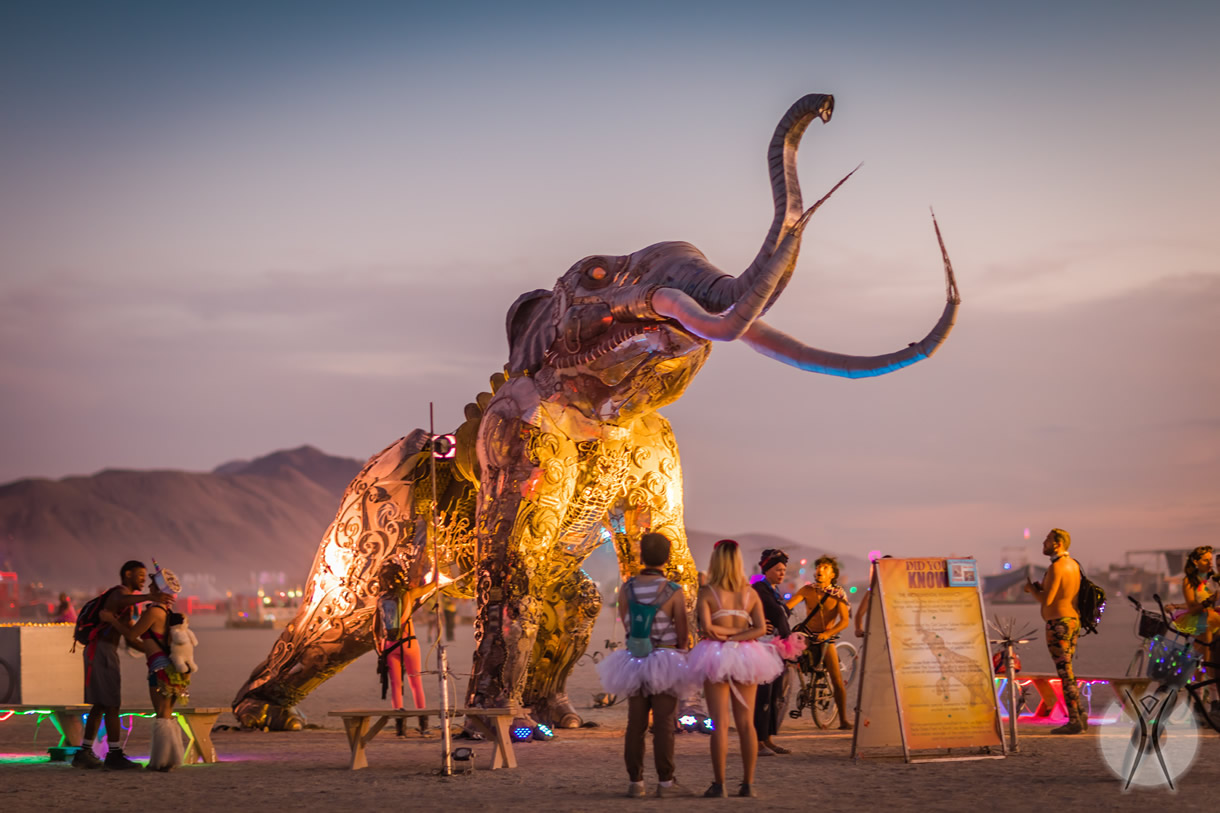 Burning Man organizers have officially changed the original theme’s name “Terra Incognita” to “The Great Unknown”. The reason behind the change is to avoid “implicit bias”. In fact, “Terra Incognita”, which means “unknown land”, is subject to insensitive connotations. Even though the theme had the intention to reflect the exploration of the unknown, Burning Man decided to remove it after learning its other meanings. They issued a statement that you can read below.

“When we learned the phrase [Terra Incognita] has a colonial history, and it reflected some of our implicit biases and default perspectives, we retitled it.”

This change doesn’t mean the theme is off the original project. The new name “The Great Unknown” reflects exactly what the brand had in mind from the beginning. Moreover, Stuart Mangrum, director of the Philosophical Center of Burning Man Project, described the theme as “an invitation to emerge from our collective isolation, to explore the unfamiliar contours of a changed world to reimagine ourselves, our community, and our culture in ways that might not have been possible before this period of plague and pause.” After the year we had, the idea is very fitting.

As for the festival itself, the board will make an official statement soon. The decision will clarify if the event is happening in May or not, according to the Reno Gazette Journal.