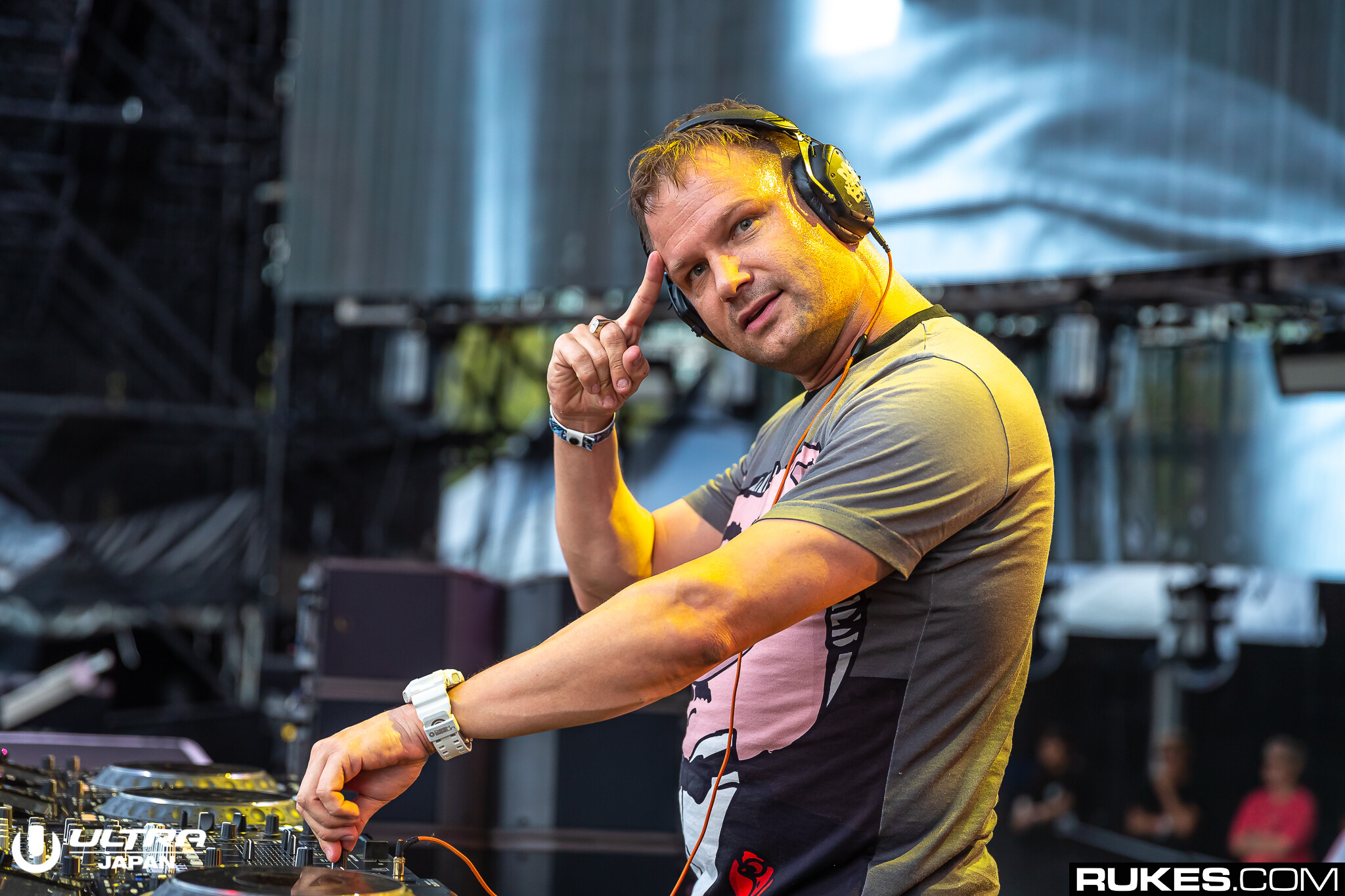 By now, we know that Jeffrey Sutorious lost his title to Dash Berlin. As a result, the originators are looking for a new frontman. Their music product is currently taking direct messages if you think you’re qualified. Now, we sifted through the comments on their Facebook page to see what the public really thinks about it.

Firstly, for anyone wanting to yell “3 2 1 JUMP”, now could be your chance. Will the group return to trance? We hope so. Some think that the group should take control and re-release some old classic tracks in their newly restored name. Perhaps instead of restarting a project, they can simply move forward and make new things. Others hope they’ll return to their original sound and we get some smashing music that’ll take us back. It’s all about comebacks these days after such a hard-hitting year under the pandemic. We just want something good this time.

Can the frontman be a girl? Plenty of wonderful trance vocalists out there would do. Can Dash Berlin be their own frontman? Nobody knows and there hasn’t been a comment or response to the public yet. Maybe a cool collaboration like GAIA could make for a great live performance. Right now, the comments fume with hilarious suggestions and it’s all in good fun. The beauty is that their group is re-emerging and they can basically do whatever they want.

Some are still wondering if this news is even real. It’s posted cryptically on their Facebook page with just a logo. Over 700 comments teem their page and everyone is putting in their best suggestions. Whether you want to jump around on stage, introduce a band, or have nothing else to do, join the conversation here.

So, who is the lucky frontman going to be? Guess we’ll stand by and wait.