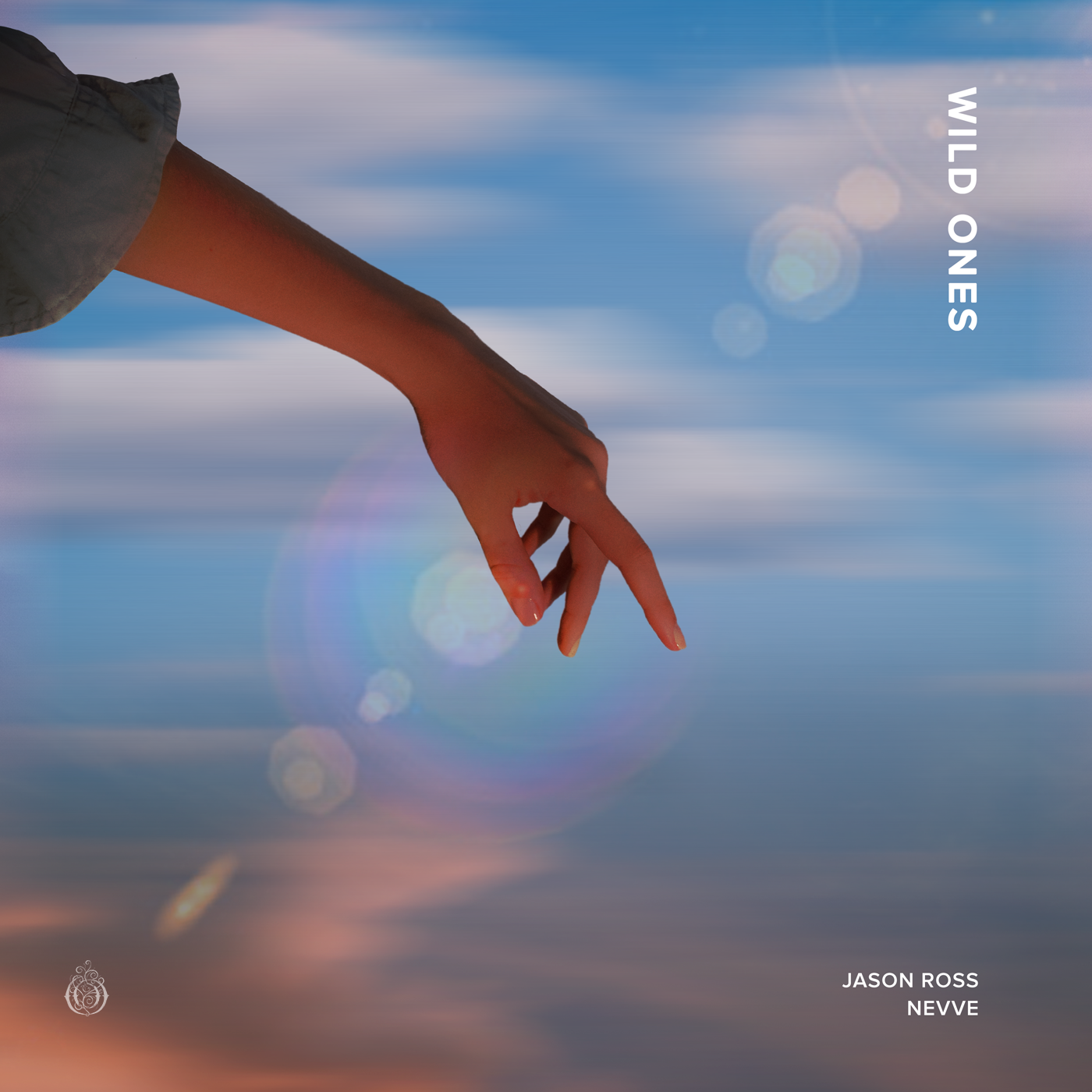 Jason Ross is back with his second release of the year which is titled ‘Wild Ones‘ with Nevve, off the upcoming EP via Seven Lions’ Ophelia Records, out in May. Ross is well known in the industry for his beautiful sonic productions that seamlessly combine with lush pop vocals. ‘Wild Ones’ builds on that notion, and in addition, proves no less. The track follows up ‘One More Day‘, the first-ever collaboration between him and Blanke alongside Chandler Leighton.

‘Wild Ones’ lives up to its melodic bass genre, starting off with a beautiful intro melody and pads. The lush vocals don’t come far behind, grabbing the listener and pulling them into an unforgettable verse. Taking full advantage of his talents, Jason Ross blows us away with a heavy vocal-filled build that flawlessly jumps into an ardent chorus with a memorable drop.

Having nothing but an emotional hit after another, ‘Wild Ones’ brings both artist’s talents to the forefront. In addition, it portrays their musical progression and taste over time. With that in mind, it certainly has the potential and staying power to become one of Jason’s most powerful tracks up to date.

Listen to the track via Ophelia Records below!