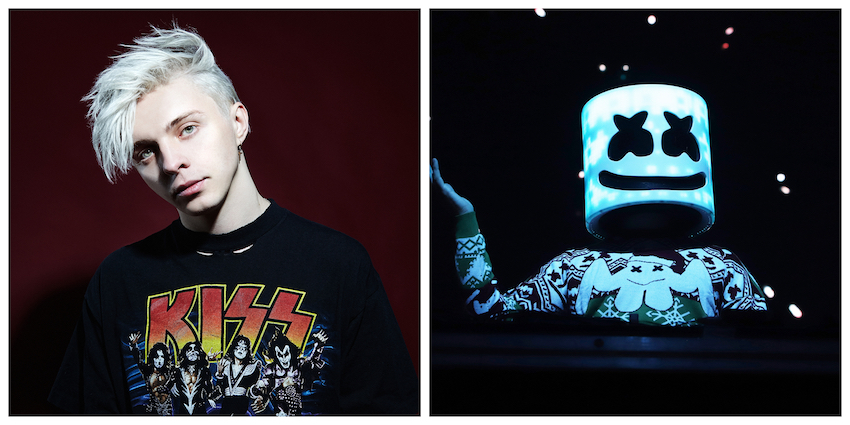 In the Arty vs. Marshmello case, Marshmello ended up the winner last Friday. The copyright lawsuit examined remix rights and dispensed some intriguing details. To recap, Artem targeted ‘Happier’ for “note for note” plagiarism of his One Republic’s ‘I Lived‘ remix.

The case didn’t dive into each song to compare their notes and composition. But it did get very interesting and even pulled in Ryan Tedder. First, you have the original song. Then another artist remixes it and tailors it to his sound. Now, we know that several artists have been sued for sampling and not crediting the appropriate parties. How is it that three big names of music history have come to this battle?

Artem needed to prove that his remix stands alone from One Republic’s. He also needed to prove that Mello’s song was note for note to his. However, Mello clapped back on asking Arty whether or not his remix is actually his to own. In his agreement, Interscope Records commissioned him to make it in 2014. The “Remixer Declaration” he signed along with his $10,000 flat fee proclaims this. Where he got caught is here: “I acknowledge and agree that the services rendered (or to be rendered) by [Arty] hereunder do not entitle [Arty] … to any ownership or financial interest in the underlying musical composition(s) embodied in the Remix Master(s), and I specifically agree that neither [Arty] nor [Arty’s company Telma Music] will make any claims to the contrary.”

Meaning, the remix may actually be Interscope’s. So, the US District Court Philip Gutierrez ruled that Arty had no rights to the underlying musical composition and he cannot sustain this copyright claim.

A judge rules Arty can’t sustain a copyright claim against Marshmello over “Happier” because the Russian DJ has no rights in music allegedly ripped off.

You can read the full Arty vs. Marshmello ruling below. What do you think?