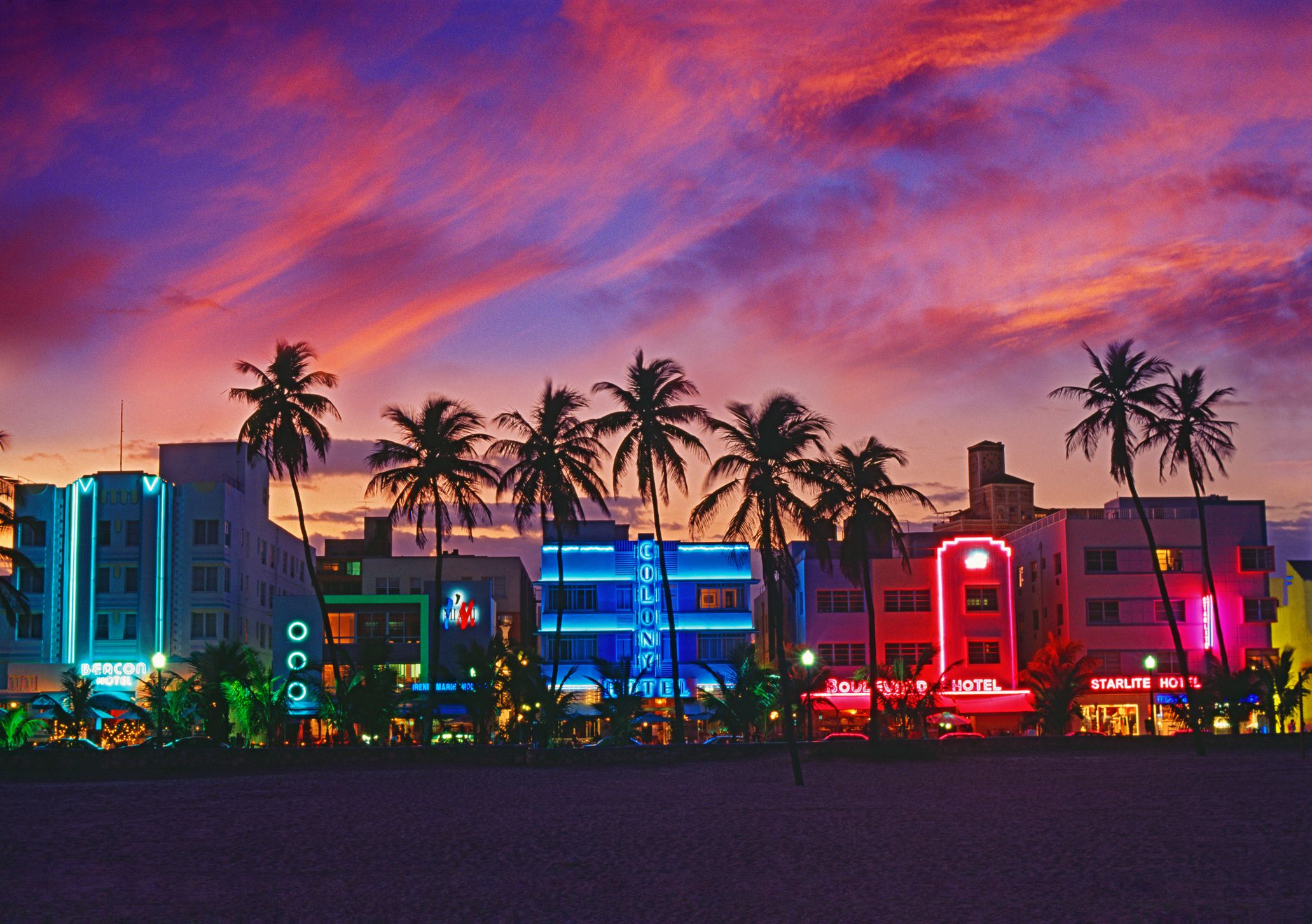 Miami-Dade County will lift its midnight curfew beginning Monday, April 12, a week later than anticipated. Mayor Daniella Levine Cava made the announcement in a press conference held yesterday. Surely, citizens will appreciate the news after being under a curfew for almost a year. This means that starting next week, businesses – like bars and restaurants – will have the chance to operate past midnight. Miami-Dade County is the only county in Florida to still have a nightly curfew, which obviously caused a lot of headaches to business owners.

Levine Cava says she considered all of the available data in order to make the decision to lift the curfew. The new guidelines are going to be less stringent but also designed to keep cases from spiking again. The mayor added that the increase in vaccinations certainly helped her and her team make the decision. In fact, Florida announced the same day that vaccination will be open up to all adults, which is very encouraging. Moreover, the decrease in severe cases and hospitalizations shows that the state is going in the right direction.

Still, the mayor’s office wants to make sure that everybody knows that the pandemic is not over. The county’s chief medical officer, Dr. Peter Paige, pointed out that the positivity rate is higher, probably due to the Spring Break. Even with the curfew lift, “we have to remain vigilant, this pandemic is not over,” Paige said. “We are in a much better place than we were, but we have to continue to enforce masking, social distancing, and hygiene, avoiding large groups and celebrations”. “Get outside … as oppose to indoors.” Nonetheless, the lift of the curfew brings Miami-Dade County one step closer to a return to normal life.

To stay in touch, you can check the county’s website.