Tomorrowland Planning 2nd Around The World Event for July 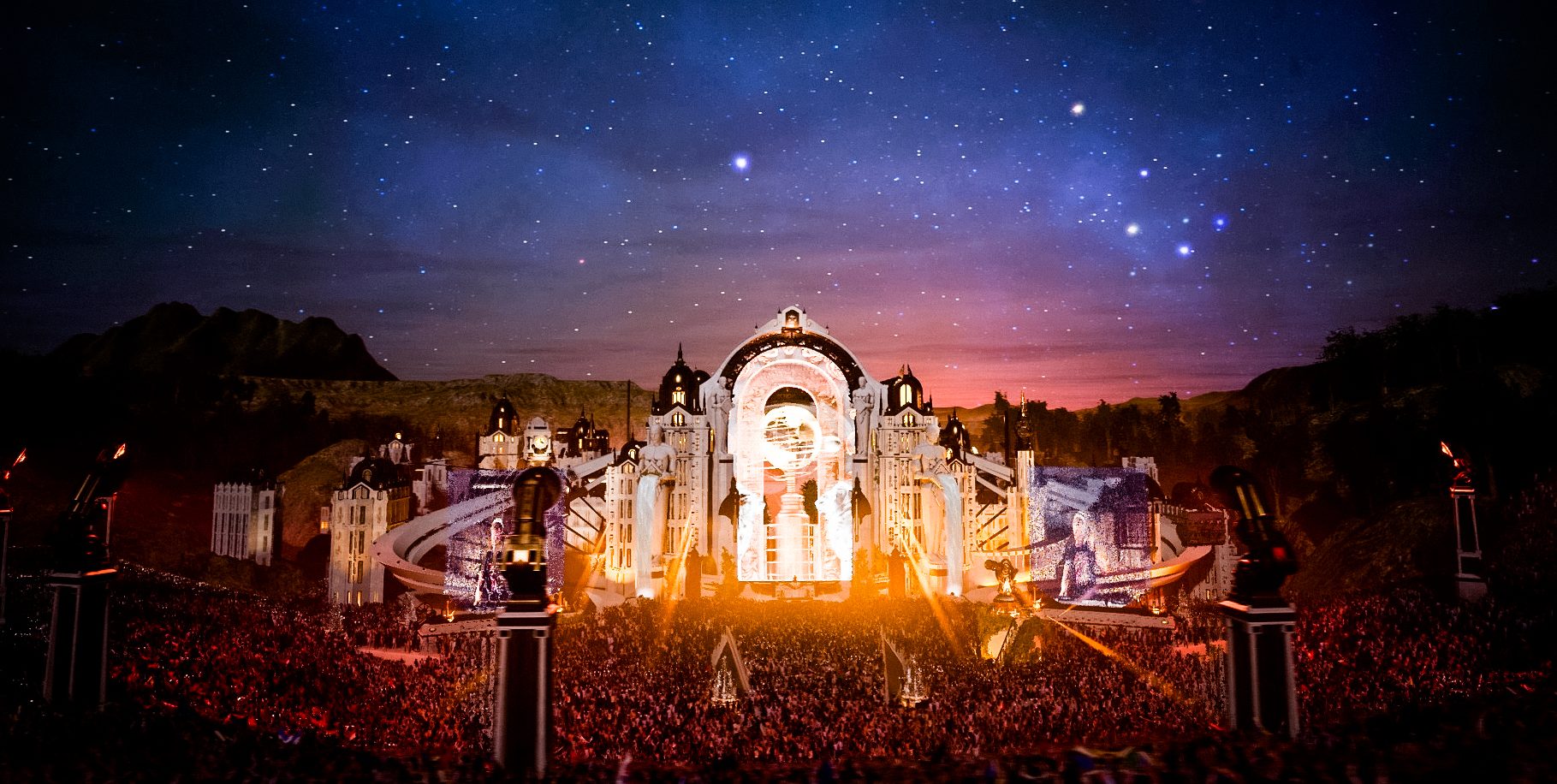 Tomorrowland: Around the World will come back this Summer. Nevertheless, a physical event in Belgium is also still on track for late August. Last summer, organizers had no other choice than to host a virtual version of Tomorrowland in lieu of the traditional live event. Even though the live show was canceled due to the pandemic, the company did a really good job presenting content. Organizers intend to do the same this year, by hosting the virtual iteration in July 2021.

Moreover, Tomorrowland: Around the World sold nearly 140,000 tickets last year. The event also compensated artists on a royalty-sharing compensation scheme based on overall ticket sales. According to Billboard, Tomorrowland risked approximately $6 million to create the event. That includes money spent on talent and production, to put on the pay-per-view festival. The event took an outstanding two-and-a-half months of planning and featured a solid lineup including David Guetta, Tiësto, Eric Prydz, and Martin Garrix, just to name a few. All artists pre-recorded their sets in green-screen studios, with the virtual environments created using Epic Games’ Unreal Engine software. It is still unclear if Tomorrowland: Around the World will use the same methods this year.

For the moment, the hope is to host Tomorrowland: Around the World in addition to the live event in late August, and not as a replacement like in 2020. Organizers said Wednesday that they expect the Belgian government to provide more information regarding safety protocols, rules, regulations, and restrictions on May 11. Even though the vaccination campaign in Belgium is going pretty well, Tomorrowland may not happen. The situation continues to evolve quickly, and we will keep you posted every step of the way.