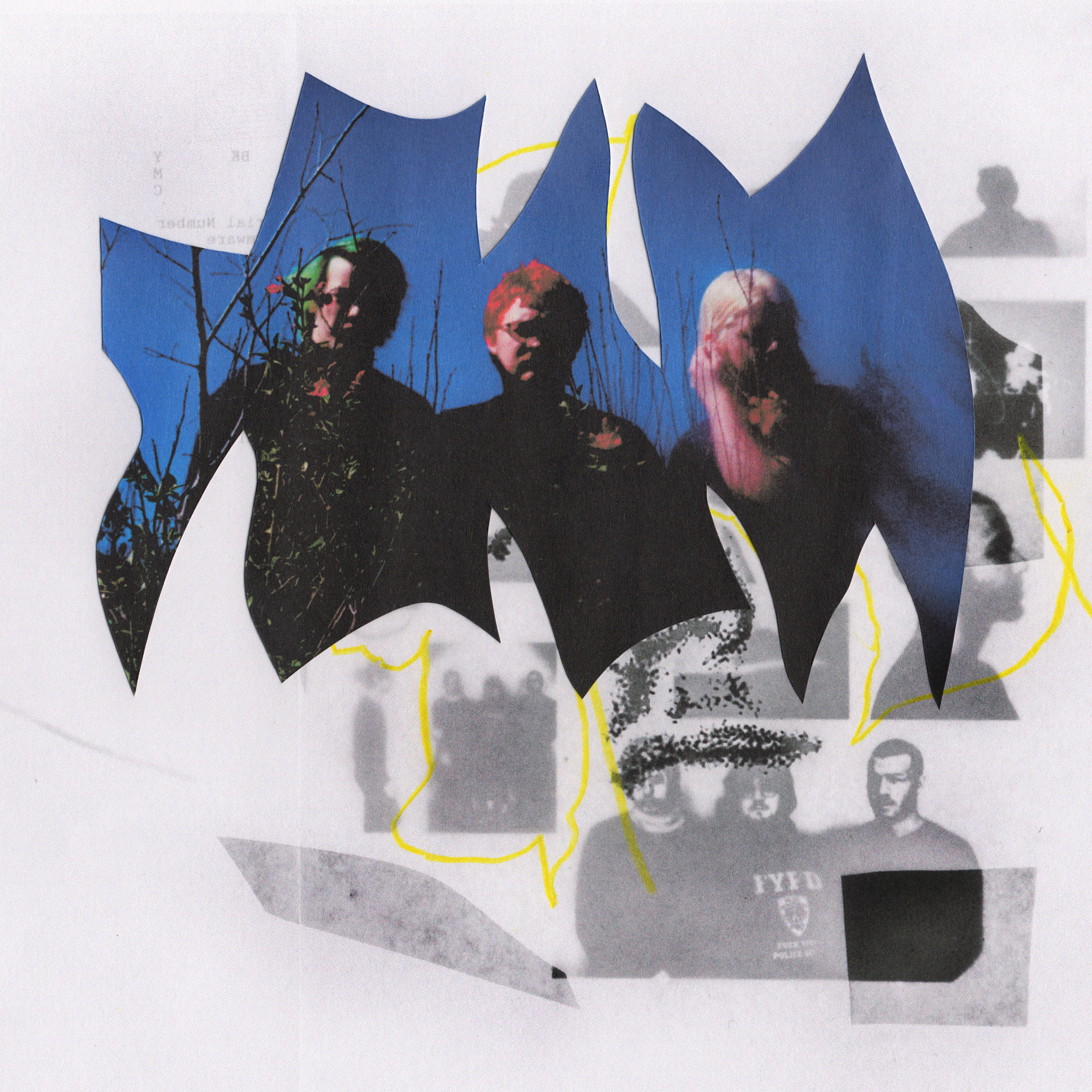 Yeah, you read that right. Four. Years. In the making. That’s how long Texas-based trio WAVEDASH‘s debut album ‘World Famous Tour’ took to make. One of EDM’s most unique projects, which has garnered support from some of the biggest geniuses inside the industry, WAVEDASH’s debut album is one of, if not the most unique album I’ve listened to in months. Are you ready? Then let’s dive into it!

Luke, Michael, and Gavin’s career kickstarted when Skrillex’s OWSLA label signed the trio’s most iconic track: ‘Bang’. The debut track is a hardcore dubstep banger. Upon listening to it for the first time, I was captivated. This was an ultimate belter. The type of song that would make even the chillest of your friends enter a moshpit without warning. According to their own bio, while growing up in Austin, TX, the trio of producers became fixated on the contemporary 21st-century dance music movement. Ever since then, it’s been nonstop releases for them. Now, their debut album is finally here to define the trio’s latest chapter.

I would love to define this album as a whole. But ‘World Famous Tour’, WAVEDASH’s debut album is a whole different galaxy. Worlds spinning around, together, joined by three visions, and one project. ‘World Famous Tour’ is a masterpiece from head to toes. There’s no other way to put it. 4 years is a long time. But it was definitely worth it. WAVEDASH has managed to put together all the elements that make their music amazing, no matter the genre, and has created a whole new way to interpret what should go together and what shouldn’t. Synthpop, future bass, drum and bass, dubstep, and all of its elements. I wasn’t able to identify each and every single thing WAVEDASH has put together, but they all have one thing in common. They fall exactly into place. All part of one amazing puzzle. There’s dancing. There’s singing. Headbanging. You name it.

I can assure you this will be one of the top EDM albums of 2021. There’s no other possible outcome. WAVEDASH played a risky game and won it all. They weren’t deal a perfect hand. They MADE their hand. And it is a winning hand. What I like the most about ‘World Famous Tour’ is that this is the album WAVEDASH wanted to make. They’re not trying to please anyone out there by putting out what’s expected from them. They’re telling their story exactly the way they wanted to, and that’s an amazing thing to do in today’s industry. Certainly, one of my favorite albums in a long time. I won’t deny this is a complicated ride. However, it’s worth it. Oh, it certainly is.

‘World Famous Tour’, WAVEDASH’s debut album and one of the most unique albums ever released is finally out now. Stream it below and let us know what you think!