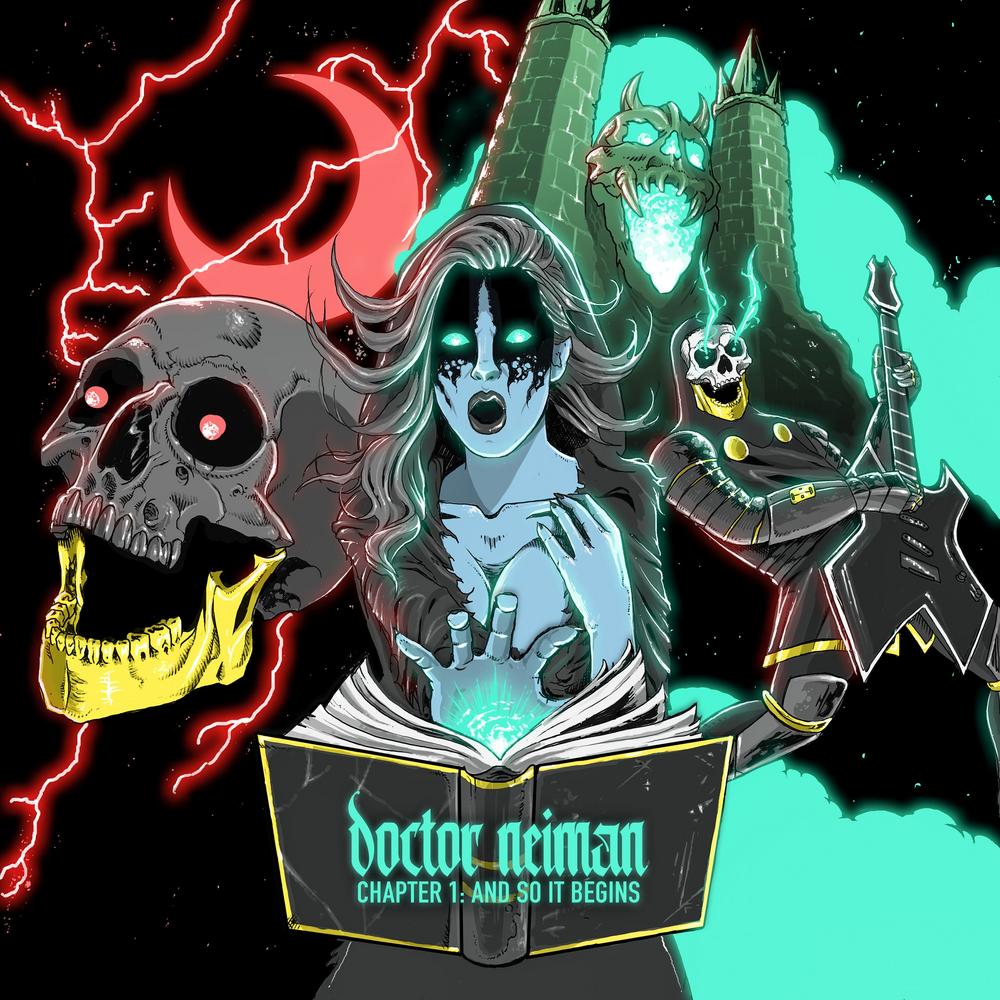 Following the release of two singles, Doctor Neiman finally released his full 4-track debut EP that is titled Chapter 1: And So It Begins, releasing it under the Circus Records imprint. Through his output, the producer manages to capture much of the essence seeped into catchy pop. Nonetheless, he combines that skill with gargantuan bass production, elevating things to another level. Whether you’re into the melodic or the heavy, you’ll definitely walk away satisfied.

For those who don’t know, this alias is the second by the artist Noah Neiman, who has many iconic tracks under his name. Eye doctor by day, yet electronic producer by night, he brings a lot of flavor by living a multi-faceted life which influences his musical directions.

Kicking off, ‘Nothing Without You‘ featuring Micah Martin takes notes from rock with the energy during the introduction. Moreover, the vocal delivery exudes a power alongside the music, acting as a great welcome to Neiman’s direction. Beyond, the bass-heavy synths and grooves bring a futuristic and driving sensation straight out of sci-fi. Wasteland then takes on the catchy pop flare on the vocals until the gritty dubstep drop. Following, Micah makes another vocal return on ‘What About Love‘, this time honing in on bass and sonic design. Finally, ‘Hermes‘ featuring Malcolm Anthony continues to showcase the producer’s diversity through rap with a trap groove and heaviness. With that in mind, whenever Neiman takes the stage under this project, he’s sure to deliver a gratifying set full of boundless energy, yet filled with ear-worm melodies and vocal performances.

Listen to Doctor Neiman deliver his debut EP, Chapter 1: And So It Begins via Circus Records below.