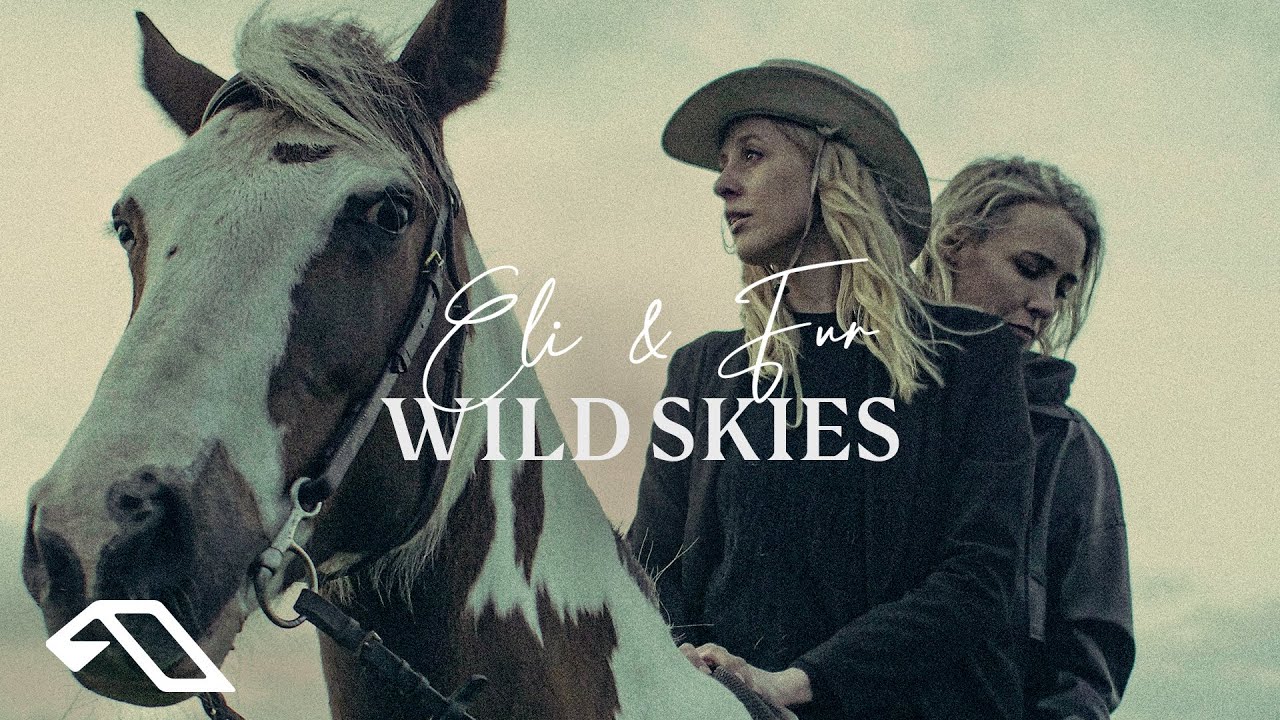 Eli & Fur just released ‘Wild Skies‘ a track that is part one of their upcoming debut album Found In The Wild. This is a pristine production from the British duo and showcases their diversity in sound. We see its release on Anjunadeep.

The track is melodic and chill with a subtle rhythm that is perfect for listening to on rainy days or nights. It is perfect for prefacing their new album and fits well with the Anjuna label. This one is lighter than their usual deep house sounds. However, they will be producing more structured songs and the darker, clubbier music they love. When told they couldn’t make club tracks with their type of vocals, they’re going to defy that ruling. That’s why we love them so much.

“We wanted to show both sides of us. We are quite varied in the way that we write music and so it made sense to have two parts living side by side. Everything we really love is on the album and we’re super proud of how it’s come together.”

“Wild Skies came together so organically and naturally. I felt like I was expressing myself without even really realizing how and the melodies just fell out of me. A lot of the time, I’ll write lyrics before the song, but with this one there was no preparation whatsoever, I just sat down at the computer with the microphone and sung, and that was that!”

Found In The Wild

Found In The Wild releases on June 25th on Anjunadeep. It will contain 12 tracks that are more song-based with vocals, and divided into two parts, Found and In The Wild. The album is aptly named and unique; we expect this to be great. Their inspiration comes from their journey of finding the sound that defines them. The collection is going to showcase everything they’ve drawn musically and emotionally. There will also be two sides to their music, bringing listeners to both worlds from the dance floor and in the world of total solitude. From Anjunadeep Open Air to their onslaught of EPs and releases, Eliza Noble and Jennifer Skillman have come a long way in their musical journey!

Found In The Wild Tracklist