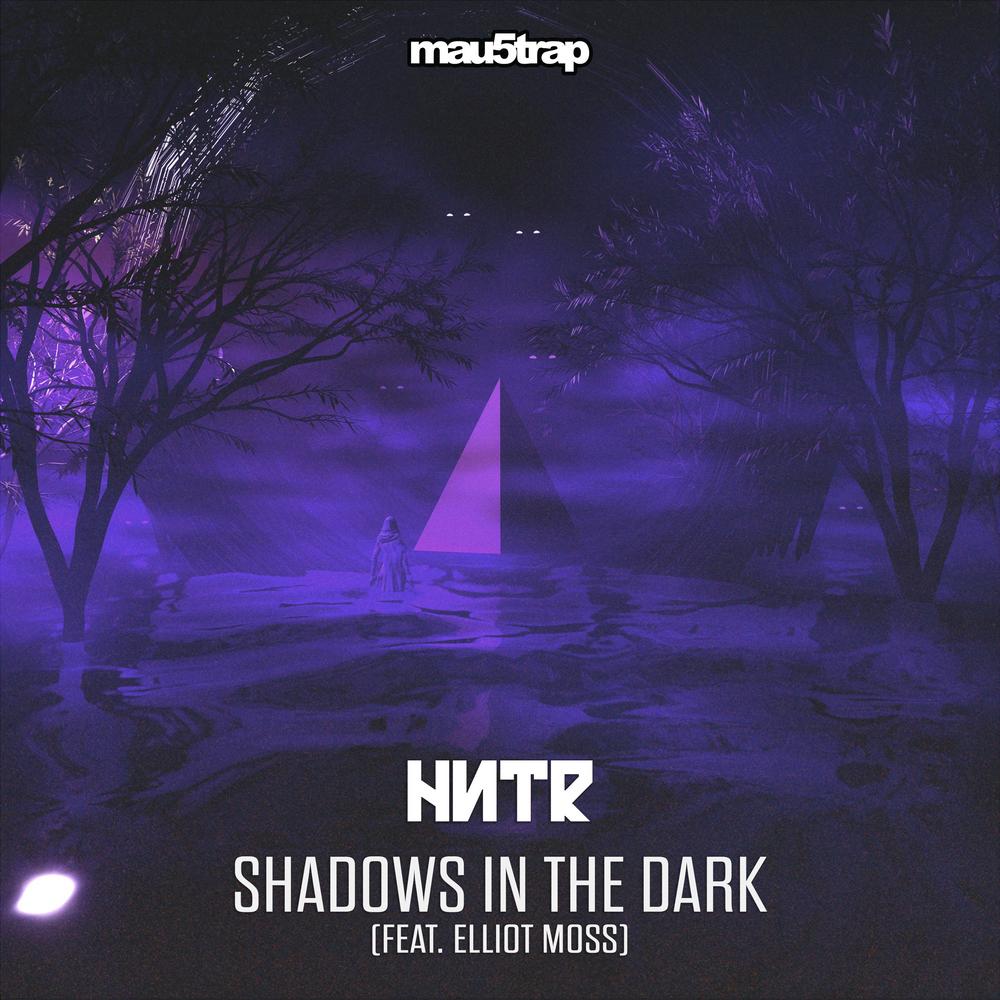 HNTR makes his debut on mau5trap, deadmau5‘ label, through the release of ‘Shadows In The Dark‘ featuring Elliot Moss. It’s a dark and pulsating progressive house piece, ready for club play in the late hours of the night, quite befitting of the imprint’s sound. Throughout, it’s a groovy and moody single that has us excited to hear more from HNTR going into the future.

‘Shadows In The Dark’ has comfortable pacing having the deep basslines work in tandem with Elliot’s airy and soft vocals. From there, the chorus brings the synth-work home alongside short kicks. Moreover, this track gives HNTR’s sound a powerhouse platform following his recent releases. On that note, this follows up the noteworthy success of his second EP, Mind Games, which released via his own label, No Neon.

listen to HNTR deliver his debut track onto deadmau5′ imprint, mau5trap, titled ‘Shadows In The Dark’ featuring Elliot Moss below.