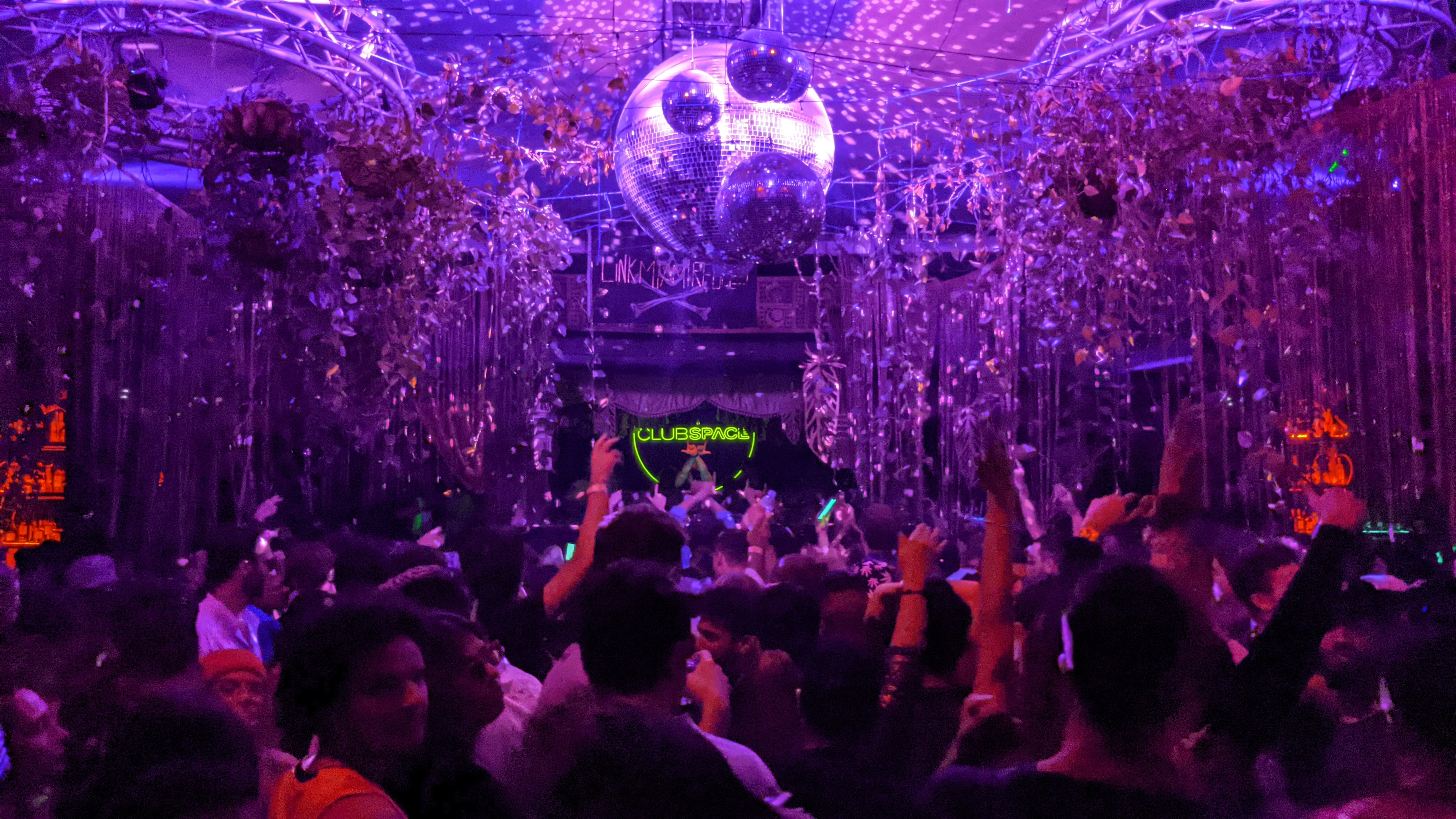 Laidback Luke is known as a legendary technical DJ, well qualified to hit the decks in any venue. Though it was still surprising to see him take the decks at Miami’s Club Space. The reason being that the club is more known for its techno, tech house, and underground sounds. Rather than a traditional Laidback Luke performance, the artist debuted his own underground alias, Dark Chanell.

Dark Chanell took the decks around 2am and the crowd was in full force. After a long closure and months of VIP-only setups, Space was finally returning to its former glory. There were still a few extra tables scattered throughout, but not enough that it took away from the experience.

Dark Chanell played an eclectic mix of new productions from himself and some interesting collaborators along with underground hits from the past several years such as “Losing Your Mind” and some unexpected throwbacks like Hardwell’s remix of Mark Knight’s ‘Man With The Red Face’. He commanded the crowd with his track selection, even throwing in a feel good moment by dropping Eric Prydz’ ‘OPUS’ in its entirety. The set went on for about three hours before the next DJ came on at around 5am to keep the party going.