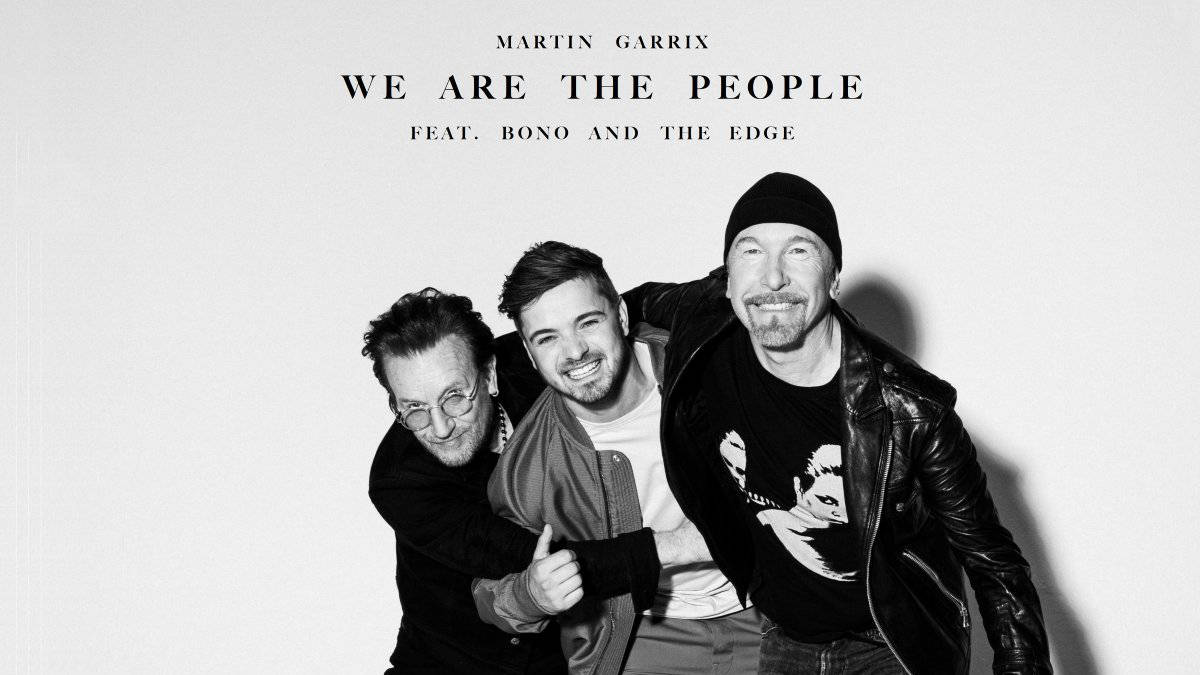 In case you didn’t already know, Martin Garrix released a new song last Friday. ‘We are the People‘ is the result of an interesting partnership for the beloved producer. As a matter of fact, the song is a collaboration between the two giants – Bono and The Edge who are members of U2. The track is the official anthem of UEFA Euro 2020, which was delayed to take place this year because of the pandemic.

Apparently, ‘We are the People’ is a track that’s been three years in the making. It features Bono’s vocals and guitar riffs from The Edge right against Martin’s electronic production. The Dutch phenom was very pleased by the end result and excited for fans to hear it. When speaking about the track, Martin said: “Creating the music for one of the biggest sports events in the world together with Bono and the Edge has been an incredible experience. I’m very proud of what we did together and excited to finally share it with the world!” He also appreciated the positive reaction by the fans a few days later, which was massive.

“Football and music have the power of bringing people together. They are vectors of passion and emotion and combining them will extend further the fan celebration of the tournament, as well as reaching out to new audiences. With the star-studded line-up we have pulled together to create the tournament’s official music, we are confident of doing just this.”

Surely, we would love to hear other collaborations between Garrix, Bono, and The Edge in the future. For now, you can stream ‘We are the People’ down below.