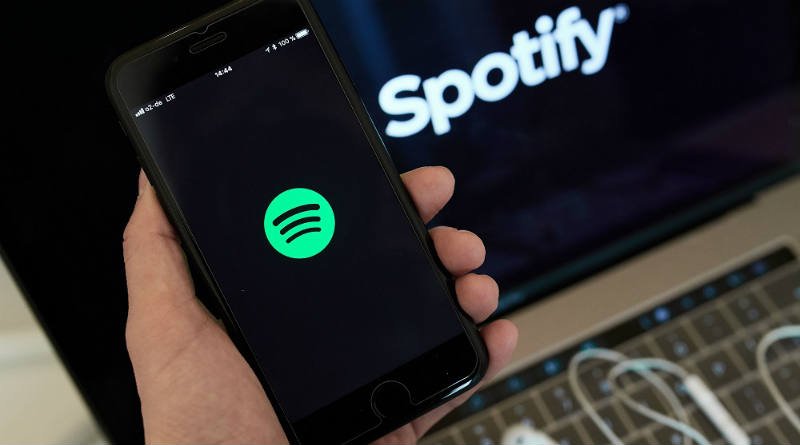 A coalition of 180 artists and human rights defenders have sent a letter to Spotify to stop the use of their speech recognition tech. They view it as something typical of a dystopian novel, where they openly threaten the user’s privacy.

In recent months we’ve seen that Spotify is quite active, testing endless possibilities, announcing new features, and reviewing rates. Some announcements, such as Spotify HIFI and its new podcast monetization features have generated huge expectations. While others, such as the Stories left us cold, for not contributing anything fascinating to the service and the platform.

Several months ago, the platform announced that it was working on speech recognition software. This allowed the app to recommend songs based on mood, gender, age, or accent. This, on its own, already raises certain doubts. It also begged the question of whether the company would take into account previous professional recommendations.

The letter addressed to the CEO of the company, Daniel EK, demands that he publicly declare never to use this technology, nor license, sell or monetize it. Among the signatures on the letter are musicians such as Talib Kweli, EVE 6, Rage Against The Machine singer Tom Morello, and many more.

More on the Coalition’s Letter

The company’s proposal to recommend songs sounds fresh and innovative at first, but doing so through listening to conversations is considered creepy. The letter also mentions the emotional implications such an algorithm can have. Like manipulating moods. We can be sad, and we don’t necessarily look for an equally sad song to comfort us. At the same time, it can be a big problem for people with mental illness.

In addition, it touches on the issue of racial, religious and sexual orientation discrimination. “Music should be made to make a human connection, not to please a profit-maximizing algorithm” the letter reads.

“There is absolutely no valid reason for Spotify to even attempt to discern how we’re feeling, how many people are in a room with us, our gender, age, or any other characteristic the patent claims to detect”

This is not the first letter sent to Spotify on the subject, either. In early April Access Now published one recommending that the company ditch the technology and answer questions about how it planned to protect user data. At the time, Spotify clarified it had never used the technology and had no plans to do so. They also argued that many tech companies tentatively work on innovations that never become a final product.

The coalition expects a public response on May 18.