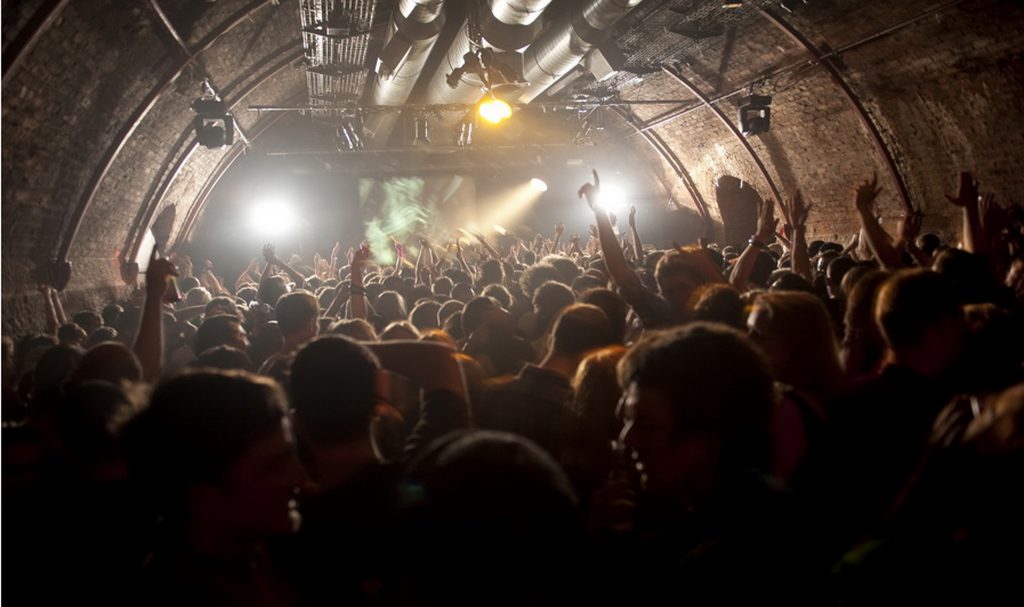 Scottish nightclubs and bars have launched legal action against the government’s COVID-19 rules. The trade body Night Time Industries Association (NTIA) in Scotland announced a bid to end limits on venue capacity and opening hours. According to them, the rules in place are “no longer justifiable or proportionate.”

Precisely, the current Covid rules prohibit venues to serve alcohol inside their doors. Moreover, the indoor hospitality of bar and nightclubs must close at 8pm. NTIA Scotland said in the judicial review that “the hospitality sector in general, and late-night sector in particular, has been driven to the edge of insolvency by the severe restrictions in place since the start of the pandemic“.

The association also blames the government for the lack of support the industry received. Scottish government support has been wholly inadequate to compensate for operating losses. A majority of businesses have now incurred unsustainable debt as a result. NTIA also emphasizes the urgency of the situation in their statement. “Even worse, all strategic framework funding has now ended while there is no end date for the restrictions that make these businesses commercially unviable”.

The NTIA in Scotland did a poll with trade body members to get a better idea of the situation. It revealed that the average debt amassed by venues had reached £150,000. As a result, 39,000 jobs were at risk, all because of the restrictions. The poll also found that less than a quarter of venues had licensed outdoor areas.

With the vaccination campaign in full swing, Scotland’s nightclubs and bars owner are demanding changes. For them, the virus “no longer presents the threat to public health that it did even a few short months ago.”