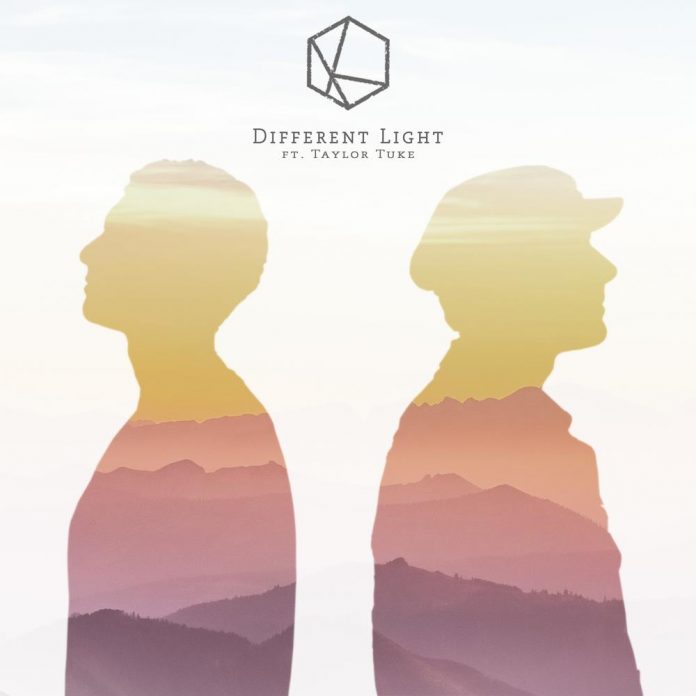 Preparing for the release of his forthcoming EP, Escapism, Kerala unveiled the lead single titled ‘Different Light‘. The electronic pop and future bass producer brought on the feature of Taylor Tuke on vocal duty. This actually marks Kerala’s fifth track under the project, and he’s rapidly growing with each piece of work.

“Different Light” reflects upon a completed journey, looking back on past memories and seeing things in a new way. It’s the existential realization that meaning comes from within, rather than your location or possessions.“

When it comes to ‘Different Light’, the best word to describe its overall feeling is…fluttery. Throughout, the mix and sounds are wide and airy, evoking a sense of open air freedom. Moreover, Taylor’s singing tells a heartfelt story of coming to terms with individual perspective while learning to alter it. As to say, being capable of taking in experiences or places, then finding the manner in which we can look at them in a “different light.”

Kerala travels to and immerses himself in unique places, writing songs while attempting to manifest those experiences into sound. The first tunes were written when he was staying in a small jungle village in Costa Rica, which is also where the project was conceptualized.