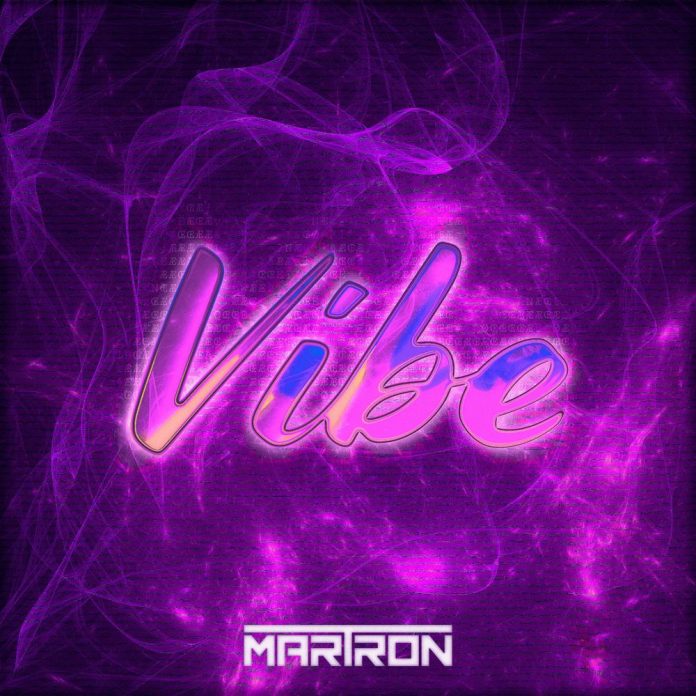 Martron continues his forward trajectory this year through unveiling ‘Vibe‘, his newest trap production single. This comes following up the success of his last release which is titled ‘Let U Go‘.

The producer (real name Marlon Nigro) was born in New York, and grew up a classically trained musician. Throughout time, he found his passion for electronic music, forming an eloquent merger of inspiration in his works.

‘Vibe’ itself centers around its trap style with deep kicks and hi-hats flying around the mix controlling rhythm. Following, synth stabs carry the melodic aspect within the track, all while vocal passages layer above. In addition, the vocal chops add further dynamics while simultaneously amplifying the overall groove. Moving forward, Martron gives the song a different direction during the climax, giving it speed and fervor. It’s akin to hardstyle drums but slightly more tamed in order to keep moving between that aspect and trap sections.

Listen to Martron deliver some trap through the release of his most recent single, ‘Vibe’.