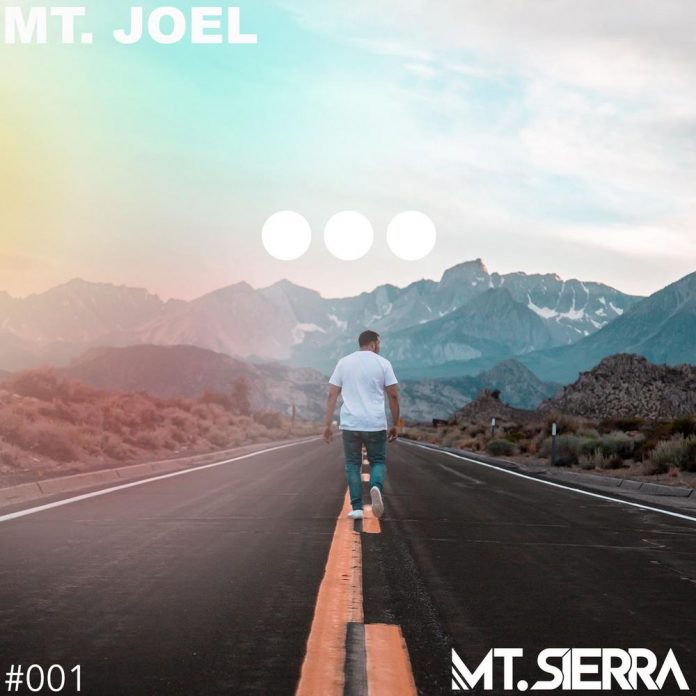 Mt. Sierra finally makes his awaited debut through the release of ‘Mt. Joel‘. In addition, the producer is giving us the first taste of his forthcoming EP since it marks the first single.

‘Mt. Joel’ is an ode from Mt. Sierra to one of electronic music’s iconic producers, that being deadmau5. Most people are very aware of the impact deadmau5 has created over the years in his musical sphere and beyond. Furthermore, paving the way for an incredible amount of up-and-coming talents through mau5trap. Given his time at Icon Collective, Sierra sought inspiration and direction that evidently led him to this point.

“When I thought back to the process of creating this tune during my time at Icon Collective, it only made sense that I release this first. I mean, It just felt right to pay tribute to someone who I consider to be one of my biggest inspirations.”

‘Mt. Joel’ clearly personifies, beyond being an ode itself, where the producer was mentally during 2020 when the track formulated. Finding nuance in what he likes about music that’s inspired him, then filtering it through what brings personal touch seems to pave the direction of the project. Throughout, the song acts as a progressive house tune, and one that champions synth-work alongside tech grooves. It takes some elements akin to past electronic music, all while infusing a modern take.

Listen to the debut track by Mt. Sierra titled ‘Mt. Joel’ off his forthcoming EP below!