HomeMusic NewsTisoki Unveils Second Single Ahead Of Album Release, 'HOLD ON ME', Via...
Music News

Tisoki Unveils Second Single Ahead Of Album Release, ‘HOLD ON ME’, Via Monstercat 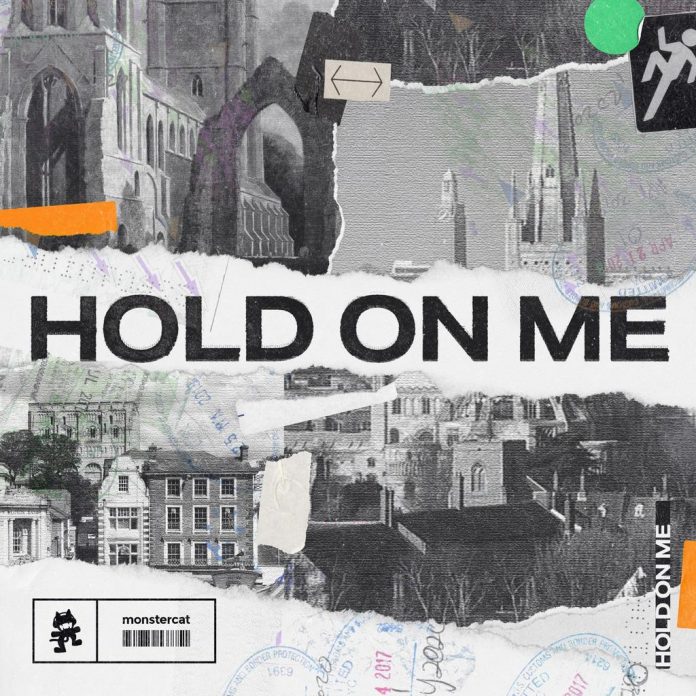 Tisoki returns to us with a follow-up single from his forthcoming album 01953 through the release of ‘HOLD ON ME‘. It trails just after ‘SENSITIVE‘ which featured Charity Vance, out via Monstercat. With that in mind, the artist decided to go the opposite way in terms of stylistic direction and mood for the song. While the debut single took a soft and simmering tone, ‘HOLD ON ME’ does not pull back, being a dark dubstep track.

“‘HOLD ON ME’ is the dubstep track I always wanted to make but never felt comfortable enough to. Now it’s part of my album and I’m really excited to share it with the world.”

Notably, the track is a nod to old-school dubstep and classic bass sounds, all of which shaped the genre into what it is. Nonetheless, Tisoki imbues a modern touch and tone with a distinct personality that’s attributed to him throughout his musical experiences and sonic growth over time. Moreover, the ominous tone present across the duration of the song is build up even further with the vocal snippets. Overall, the artist’s sound choices, rhythm, and chords play really well to one another, forming an incredibly cohesive project. Every single sound is clearly present and gets its shine.

Listen to the second single by Tisoki off 01953, ‘HOLD ON ME’, via Monstercat below!