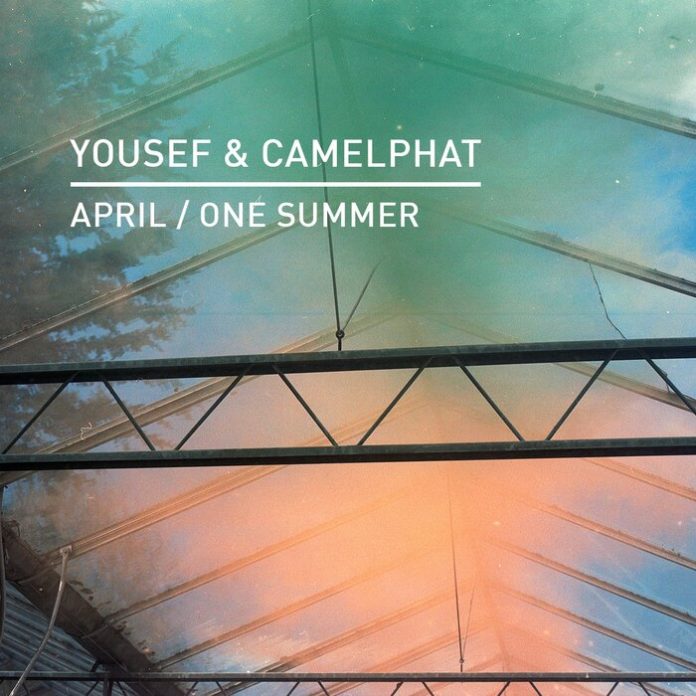 We love contrasts. Everyone does. Nothing as satisfying as watching a DJ who normally does chill, more calm things, go hardcore. That is what Camelphat did today with the release of their brand new track titled ‘April‘. The English duo unleashed a whole different wave of rhythm on us and my god is it good. Camelphat has forever been one of my favorite duos. Now, with this release, I can confirm that they’re undoubtedly one of the best duos inside house music.

Camelphat is another one of those duos who took the world by storm back in 2018. Their track ‘Cola’ became one of the most successful of the year. After that, it’s been nonstop releases and achievements for the duo. They also announced the launch of their label. Oh, and earned tons of prices. Now, they’re back with a whole new song filled with new sounds and a new vibe. 2021 has been an amazing year for Camelphat. This new track, however, is unlike anything I’ve heard before. A beautiful combination. And one I did not see coming

I won’t lie. What I expected from Camelphat was that they would grow old pretty quick. I did not see their music amounting to anything new after a couple of years. The duo, however, has taught me a lesson time and time again. They’re always trying new things. Bringing in sounds that they love from every genre and adding their signature magic to them.

April is the latest release by Camelphat. What we didn’t mention before, was that this is a collab. And on the other side we find none other than Yousef. The tech house legend joins Camelphat for this beautiful collab. It’s led by a whole different vibe. A strong bassline. New drums. This is a rave hardcore house song. I can totally picture myself throwing down at the club while listening to this. Unlike other Camlephat songs, more fit for a beach party. The duo continues innovating, and I’m all here for it.