HomeMusic NewsTonja Holma Keeps You Up With 'All Night'
Music News

Tonja Holma Keeps You Up With ‘All Night’ 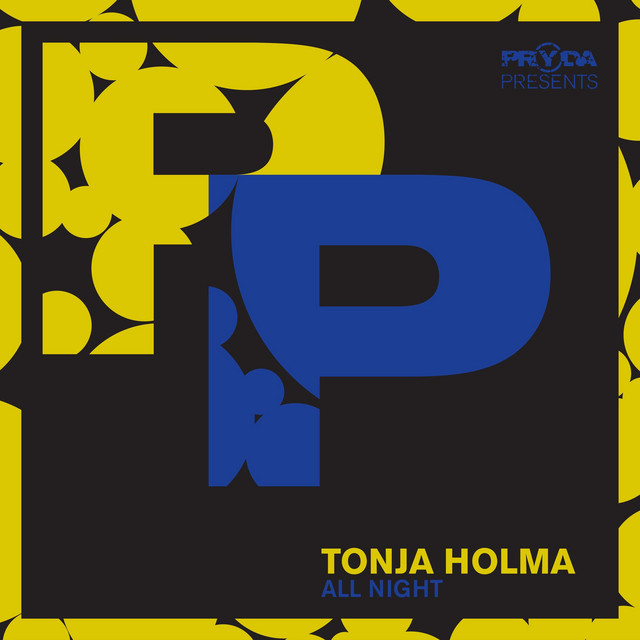 Tonja Holma’s track ‘All Night‘ is officially out now and it is hype. We haven’t seen anything from Prydz’s fourth alias in four years, but the Swedish dance music prodigy is back in full swing. We see its release on his Pryda Presents imprint and this hit follows his successful four-track debut EP back in 2017.

The track opens up with some signature soulful synths and an alluring vocal sample that hypnotizes you in Prydz fashion. Accompanied by a heart-pounding bassline and soaring synth progressions, the release is captivating and a great comeback track. Will we see more of Tonja Holma and a possible appearance on lineups? After the lockdown, anything could be possible. Prydz is already slated to perform at Escape Psycho Circus this October as himself and under Cirez D. Plus, he takes over the streets of Naud for a sold-out Factory 93 takeover.

We appreciate the diverse exploration of house music that Eric gives us. He is always up to something and we are ready for it. Keeping to the same tone and soundscape as his four-track EP, this moniker gives us adventurous vibes through the progressive house. Synths echo and reverberate in our ears as playful melodies caress our minds. It’s captivating and funky, bringing new light to his sound.

For anyone that has caught any of his performances, you know he mind bends you out of the water. His Holo shows project a multitude of good madness into you. Because he truly breaks barriers to performance and production. He has a vast repertoire that spans dozens of singles that strike your nerves in all the right places. We want more of him, and we can’t wait to see him this year.

Enjoy his newest single below.