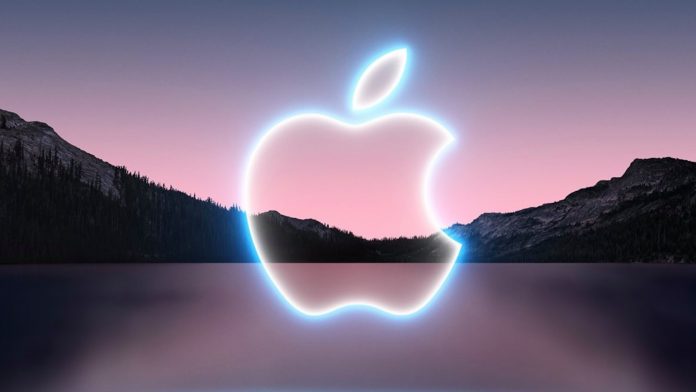 It’s September, which means Apple news announcements have arrived. We’ve been following the rumors on the iPhone 13. Will we get a smaller notch and 5G that actually works? Are the phones getting smaller, bigger, thinner, faster? What more will they come out with next? Let’s catch up on the news from their September 2021 event, shall we?

The iPad minis have an all-new design resembling the iPad Air with a Touch ID sensor on the power button. It boasts an 8.3 inch screen, USB-C port, 12MP ultrawide front camera, and the option for 5G connectivity. This device also supports Apple’s Center Stage technology and the second-generation Apple Pencil that magnetically attaches to the side. They start at $499, available Tuesday for pre-order. They release on September 24th. Meanwhile, check out the 9th generation iPad, complete with A13 Bionic chip. It comes with the 12MP ultrawide front camera, supporting Center Stage, and is available in 64GB. Starts at $329, available September 24th.

The 13 and 13 Mini looks very similar to the 12, if not identical. However, we’re getting the smaller notch and a diagonal camera formation. Both devices come equipped with the new A15 Bionic chip with improved dual-camera systems on the back. As always, the new devices promise longer battery life than their predecessors. The 13 Mini starts at $729, while the 13 starts at $829. Preorder these guys on September 17th ahead of their September 24th release.

But wait, there’s more! The 13 Pro and Pro Max look similiar to their predecessors as well. They sport a stainless steel band around the sides with a matte finish on the back. Their biggest upgrade is the screen, which supports Apple’s ProMotion adaptive refresh rate technology. It tops out at 120Hz, while also adopting the A15 Bionic chip and new camera system. Along with promised improved battery life, the Pro starts at $999 and the Pro Max starts at $1,099. In addition, both come with a 1TB storage option for limitless power. Preorder these guys on September 17th ahead of their September 24th release. Enjoy the Cinematic Mode and other photographic styles for the entire iPhone 13 lineup.

We’re already on the 7th series of Apple Watch, and it’s coming in even bigger sizes! Say hello to the 41mm and 45mm versions. UI elements have been updated to better accommodate for their expansion, with even a full keyboard sometimes. It starts at $399 but won’t be available until the fall.

Stay tuned for the major software updates for iOS 15, iPadOS 15, and watchOS 8 on September 20th. What’s more is Apple is adding Pilates workouts, guided meditations, and workouts inspired by winter sports to Fitness Plus. Group workouts release later this fall, so everyone can virtually compete anywhere, anytime.

Check out the recap below.