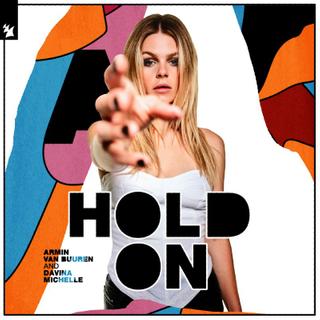 Armin van Buuren recently released his second collaboration with singer Davina Michelle titled ‘Hold On‘. This single continues the success of 2019 when they dropped together with the producer’s only song in Dutch: ‘Hoe Het Danst’. This comes as another notch in his belt as an artist, in addition to past collabs with great figures such as Timmy Trumpet in ‘Anita‘ and several references of trance in A State Of Trance FOREVER album.

The trance DJ and producer surprised everyone when he presented the song alongside Davina Michelle at the Formula 1 Grand Prix in Zandvoort. There we could hear this song for the first time – and it truly left a great impression. From the start of the track, we can clearly hear the determination and dedication put into every aspect of the collaboration.

The single, as usual with Armin’s productions, has that enveloping trance style. This enthralls every lover of the genre with a pop touch. It surely will attract the attention of anyone who listens to it. In this case, Davina’s voice fits perfectly with the uplifting sounds, which brings significant weight to the power of the song.

“About two-and-a-half years ago, when we released ‘Hoe Het Danst’ together with Marco Borsato, I couldn’t help but shout from the rooftops how much I loved Davina’s vocal performance. So naturally, it was a no-brainer to get together with her for a second time to write this song. I am beyond proud of the result; hearing your own lyrics has always been special to me, let alone when they’re sung to perfection.”

‘Hold On’s’ main message is that you should stay strong despite the various circumstances of life. Armin’s rhythms synergistically complement Davina’s voice, giving a vibe of optimism and comfort. Shortly after we will see how this piece unfolds in the form of a club mix, as is usual in Dutchman productions.

In the meantime, you can stream Armin van Buuren and Davina Michelle’s ‘Hold On‘ below! 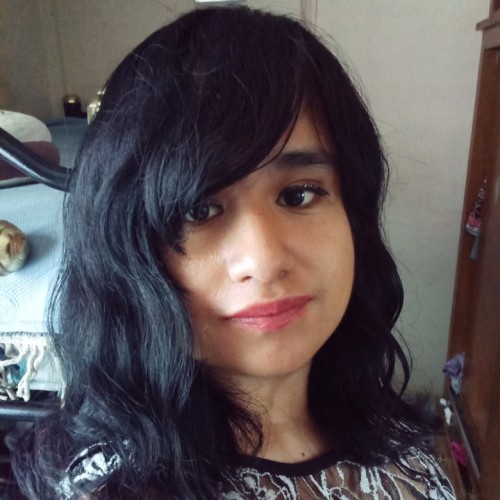