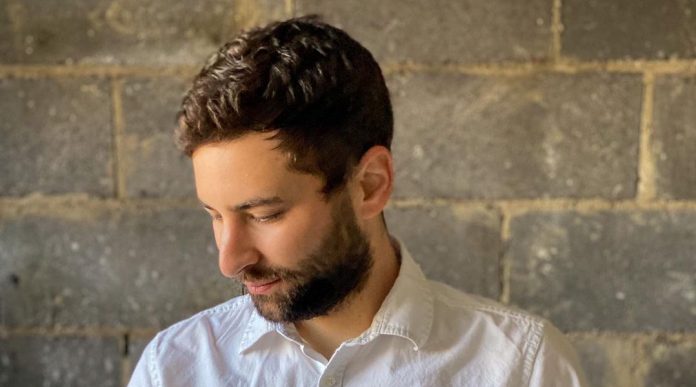 It wouldn’t be a change of seasons without a new Lane 8 mixtape. The This Never Happened boss dropped his seasonal mixtape yesterday, after hinting it was in the works last month via social media. As usual, the mixtape delivers a beautiful blend of progressive and deep house, and highlights both well-known and up-and-coming artists off TNH, Anjunadeep, and beyond.

Coming in at three hours, the Fall mixtape includes the usual appearances from TNH artists like Sultan + Shephard, Dirty South, and Helsloot, as well as cuts from RÜFÜS DU SOL, EDX, Maya Jane Coles, Dusky, Jeremy Olander, Ben Böhmer, Kölsch, and more. The mixtape also includes a total of nine IDs, leaving fans excited for the future of Lane 8 and his cherished imprint.

Lane 8 is one month out from his long-awaited Red Rocks show, where he will be playing a sure-to-be iconic four-hour set. Tickets sold out fast, but you can peruse his other tour dates on his website here. In the meantime, you can stream his Fall 2021 mixtape now via SoundCloud, Apple Music, and YouTube.