HomeMusic NewsNew Avicii Documentary To Be Released in 2023
Music News

New Avicii Documentary To Be Released in 2023 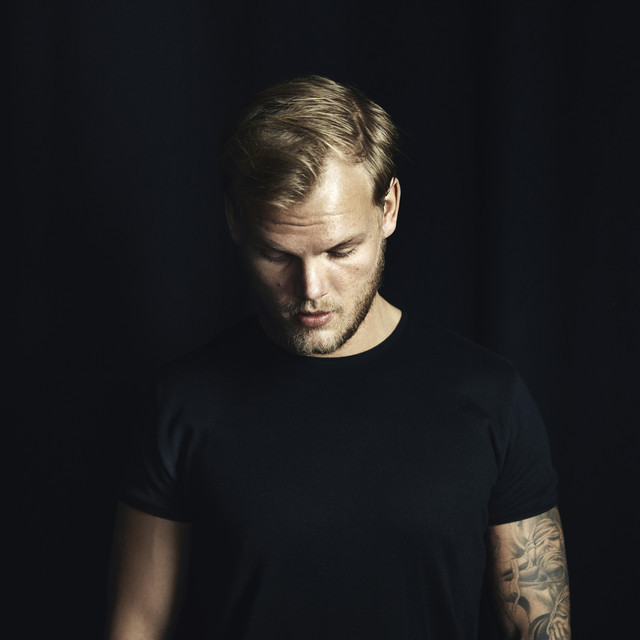 Tim Bergling’s documentary Avicii’s: True Stories sent waves through the dance music world with its release in 2017. For the first time, the world saw what it was truly like to be Avicii. We went behind the scenes with one of the biggest artists in the world. His struggles in the music industry allowed us to understand who he truly was. His tragic death in 2018 gave the documentary a completely different feel.

Now, a new documentary is set to be released in 2023. Directed by Henrik Burman, the film is based on newly–produced material. It will feature family, friends, and colleagues. You can imagine some big DJs will be speaking about what Avicii meant to the world and them. It will also have never-before-seen archive footage and interviews with Tim himself.

The film will have a similar theme to his first documentary. It will follow the artist who inspired millions and changed EDM forever. It will be an up-close, intimate, and epic story about his unparalleled successes and his struggles to cope with the pressure. Burman had this to say about the film:

“My goal is to provide an honest and new perspective on both the artist Avicii and Tim’s life. I want this to be a film that surprises the audience and challenges the public’s image of Sweden’s biggest international artist of today and, in doing so, also shine a light on what his music has meant to so many people.”

The movie’s first scenes were filmed in 2019. Some of the scenes might just be all the tributes we saw to Tim. Tomorrowland made it known how much Tim meant to this world. We look forward to watching this new documentary and experiencing Tim’s life again.