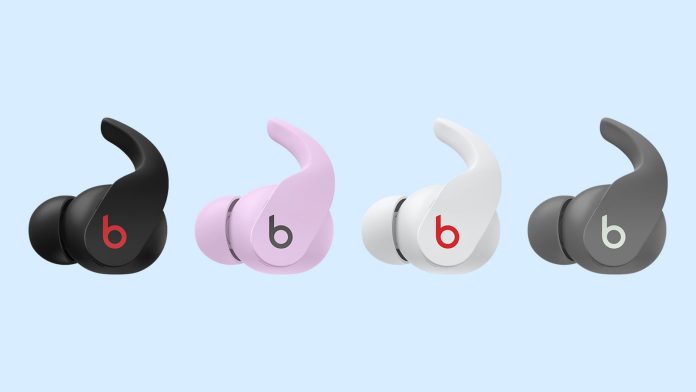 Apple isn’t just making AirPods this year, as the Beats Fit Pro Wireless Buds just leaked. Their latest feature includes noise cancellation, along with a better design suited for workouts. Already, Apple announced new editions of the Macbook Pro, AirPods, and AirPods Pro--though the buds lack ANC still. There is even the Apple Polishing Cloth for $19. But the biggest offer to utilize is the new set of wireless buds with better sound quality, battery life, and active noise cancellation that outperforms Apple’s buds.

Apple is having quite a year with the new release of the iPhone 13 series and iPads. Tack on new wearables and the industry is still in the competition for who does it best. It looks like you’ll want the charging case with the Beats because it’ll give you longer battery life even further. While the working from home era continues, perhaps this might not be such a bad investment. Blow some energy off with a pair of high-quality wireless earbuds that conform to your ears so that you can hear every crisp, cut detail in each instrument and vocal piece. With the Pro title in the name, rumors have this device price ranged at around $150 like with the AirPods Pro.

The Beats Fit Pro will be announced on November 1st and start shipping a couple of days later. That’s just in time with iOS 15.1 update. Who will be getting some?