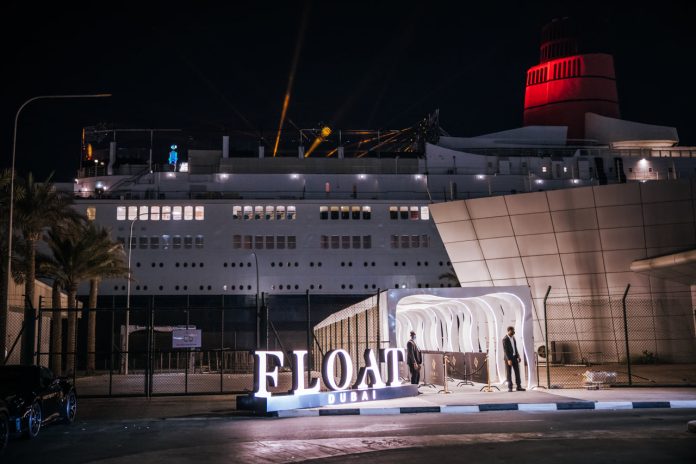 Dubai just turned the Queen Elizabeth II into Float Dubai, the largest floating nightclub in the world. Through a multi-million dollar investing program and tons of time restoring the ship, now we see one of the hottest venues in Dubai ready for the rich and spoiled. You can find this glorious, herculean hotel in Port Rashid, near the Dubai Mall, Burj Khalifa, and the Dubai International Airport. Plus, it celebrated its grand opening this week with a performance from American rapper, DaBaby.

Firstly, nightowls got a taste for what the nightclub has to offer. Secondly, it remains open Thursdays, Fridays, and Saturdays from 10pm to 3am. According to other news outlets, Float Dubai promises the best local and international DJs, artists, world-class entertainment, and panoramic views. Lastly, here’s a recap of what the nightclub offers.

ICICB Group is one of the world’s fastest-growing multinational investment holding companies, and they’re backing this project. Atari is also within the ICICB Group ecosystem, where they have a series of Atari-themed hotels and one located in Dubai. They will use Float Dubai to advance the nightclub and hotel scene. The QEII is no longer a ship from the Parent Trap. It is a vessel steeped in history and culture, but is going to deploy technologies of the future.

For anyone looking for a new experience in nightlife and lots of money to spend, this is the place. We can only imagine what the vast Arabian Gulf and picturesque views of Dubai look like at night. Not to the mention the fancy cars parked for you to see.

So, who will be attending?